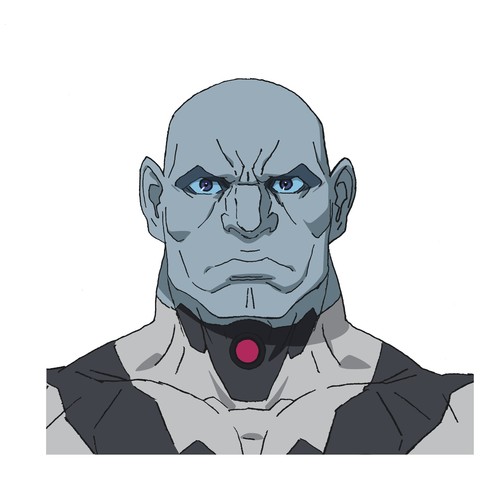 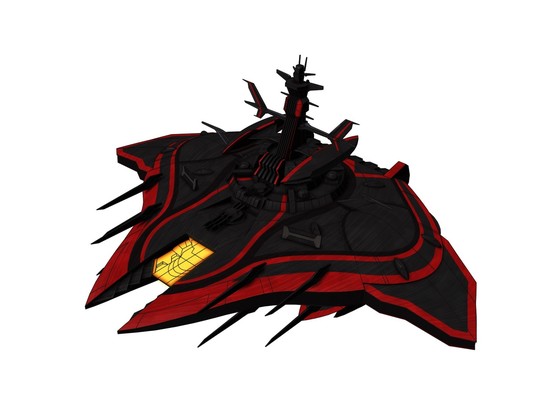 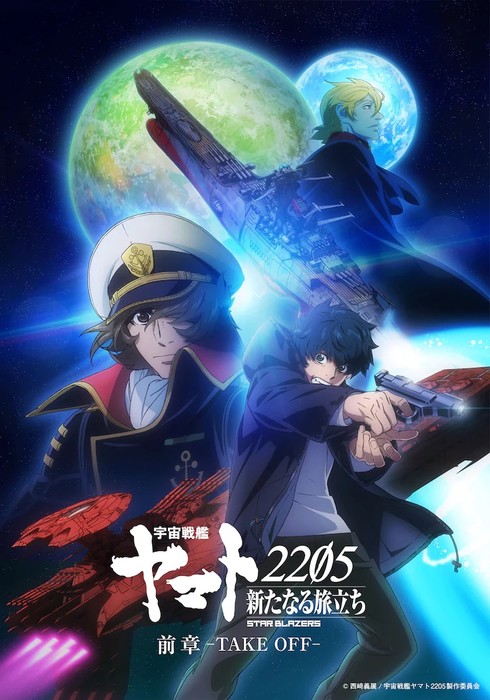 The first Yamato 2205 film will open in Japan on October 8. As in prior films in the remake series, a special edition Blu-ray Disc of the film will be immediately available for purchase at the same time as the theatrical opening date, alongside digital cels, with a separate edition Blu-ray Disc and DVD release slated for November 26. 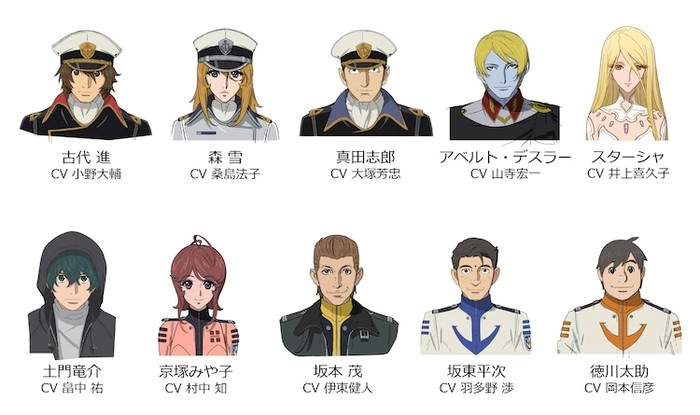 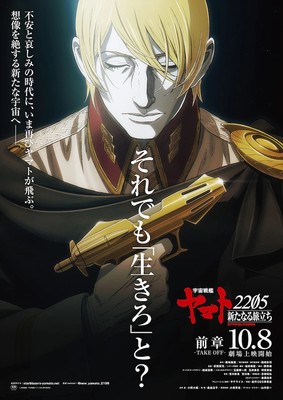 Drawing its motifs from the 1979 television special Space Battleship Yamato: The New Voyage, the new two-film project’s story begins three years after the war with the White Comet Empire. Kodai now commands the battleship Yamato with a new crew as they face another battle.

Star Blazers: Space Battleship Yamato 2199 is a remake of the original 1974 Space Battleship Yamato series created by Leiji Matsumoto and Yoshinobu Nishizaki. It first premiered in Japan as a series of seven movies shown theatrically in Japan from 2012 to 2013, before premiering on Japanese television in April 2013. The Uchū Senkan Yamato 2199: Hoshi-Meguru Hakobune anime film then opened in Japan in 2014.

As with Yamato 2199, the Star Blazers: Space Battleship Yamato 2202 sequel project premiered first as a series of seven films from June 2017 to March 2019. Yamato 2202’s television version premiered in October 2018 in Japan. Crunchyroll began streaming the anime in May 2019, and Funimation also began streaming an English dub.