The official website for the Yuki Yuna Is a Hero anime franchise posted a new promotional video for Yūki Yūna wa Yūsha de Aru Dai-Mankai no Shō (Yuki Yuna Is a Hero: The Great Full Blossom Arc), the third main television anime series for the franchise, on Friday. The video announces that the anime will premiere on October 1 on MBS, TBS, and their affiliates, and it also previews the upcoming battle scenes and scenes of daily life. 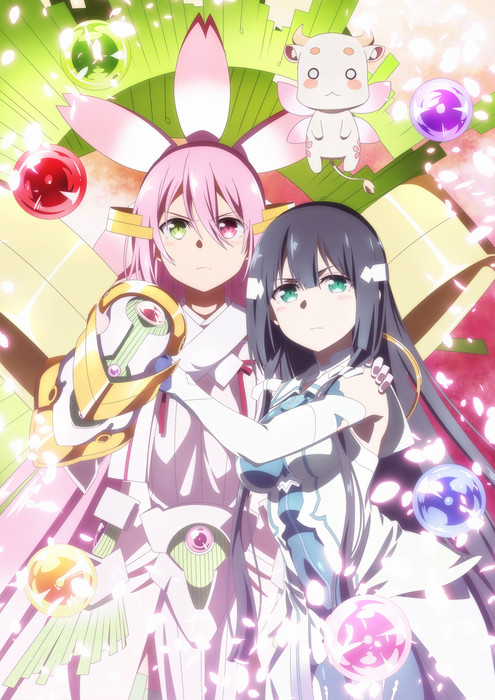 The original Yuki Yuna Is a Hero television anime premiered in October 2014. The story takes place in the era of the gods, year 300. Yūna Yūki lives an ordinary life as a second year middle school student, but she’s also a member of the “Hero Club,” where club activities involve dealing with a mysterious being called “Vertex.”

Both the Dai-Mankai no Shō television anime and the Churutto! anime shorts celebrate the franchise‘s fifth anniversary.