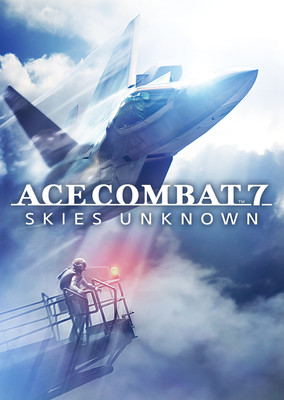 Bandai Namco Entertainment producer Kazutoki Kono announced during a 25th anniversary live stream program for the Ace Combat game franchise on Wednesday that the next Ace Combat entry is in development. Kono also confirmed the announcement in his official Twitter account.