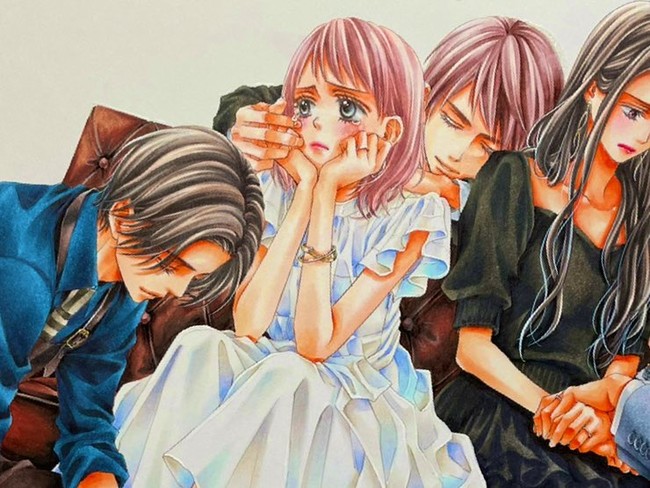 Minami stated that this is her first adult protagonist now that she has “graduated” from Sho-Comi magazine. 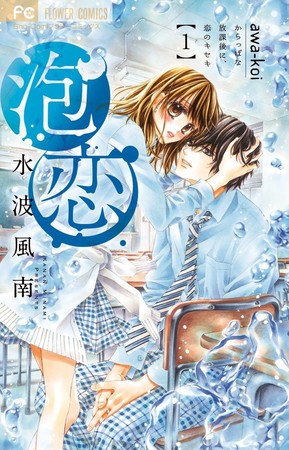 Minami launched the Awa-Koi manga in Shogkakukan’s Sho-Comi magazine in 2016, and ended the manga in December 2020. The fifth and final compiled book volume shipped in February. Sho-Comi announced in July 2018 that Minami was putting the manga on a long hiatus, and would return to her work when her condition improved. The manga then resumed in Shogakukan‘s digital magazine &Flower in December 2019 and started its final arc. The manga got a special chapter in January.

The story centers on a high school girl named Yūka who wants to fall in love but goes for a guy with no interest. In junior high school, she devoted herself to club activities, but after entering high school she decides she definitely wants to get a boyfriend. Yūka knows Kentarō may be a difficult choice, but she sets her sights on him nonetheless.