Characters debut in episode 277 on September 25

The official Twitter account for the anime of Mikio Igarashi‘s four-panel gag comedy manga Bono Bono revealed two guest cast members for the anime on Monday. Hiroshi Kamiya will voice the mysterious traveling cat Rosshi (first image below), while Daisuke Ono will voice the strong dog Daisu (second image below). The characters will debut in the anime’s 277th episode on September 25 and will appear in the show for four weeks. 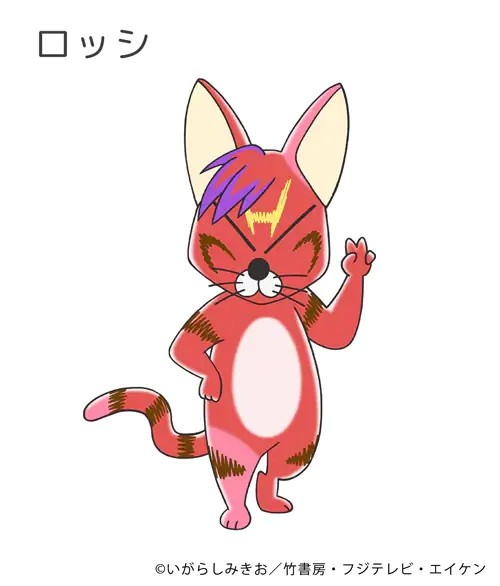 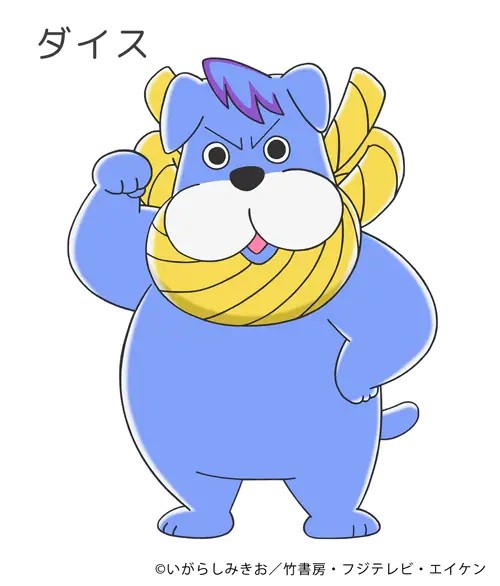 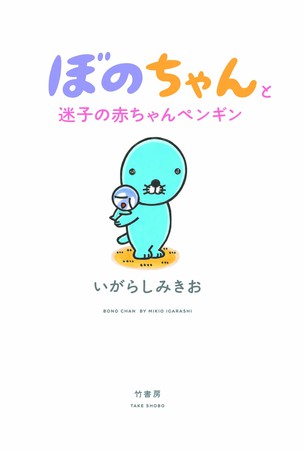 The anime series of eight-minute shorts premiered in April 2016 on Fuji TV and is still airing. Crunchyroll is streaming the series as it airs in Japan. The anime stars:

Igarashi’s manga depicts the absurd gag humor of Bono Bono the otter, Shimarisu the chipmunk, Araiguma the raccoon, and other animals.

Igarashi serialized the original manga in Manga Life, Manga Club, and other Takeshobo magazines from 1986 onward, and the series’ first 40 volumes have 9 million copies in print. The first television anime of the manga ran from April 1995 to March 1996, and the new television anime that premiered in 2016 is celebrating the manga’s 30th anniversary.