U.S.-based localization company Comikey Media Inc. announced on Wednesday that it has partnered with Japanese publisher Hakusensha, and will release four Hakusensha manga on the service later this month: 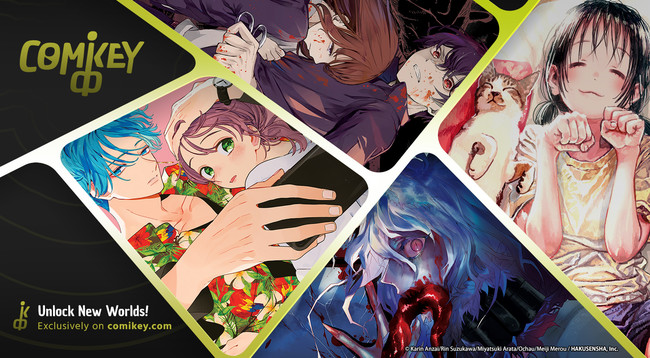 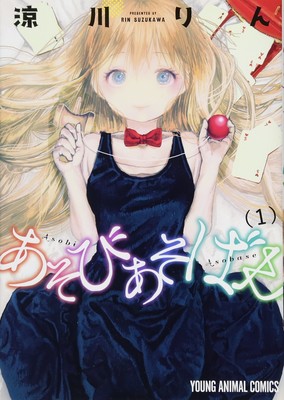 Title: Asobi Asobase
Author: Rin Suzukawa
Summary: Kasumi is a girl that hates playing games and is struggling with her low English grades. However, her fate is about to take a playful turn thanks to her colleagues: the airheaded Kasumi and the “overseas” transfer student Olivia! Will these three girls play a lot of different games together? Absolutely yes! Will Kasumi English grades improve at all? Absolutely n… well, that remains to be seen. 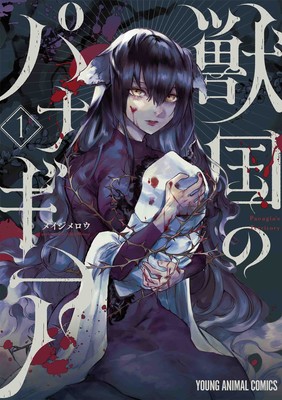 Title: Panagia’s Territory (Kemono Kuni no Panagia)
Author: Merou Meiji
Summary: Zoas are monstrous beasts who disguise themselves and live amongst the humans. They were once feared for their physical talent and hideous form, but now, they are the hunted. Randa, a single mother who concealed her identity as a Zoa, has now been caught in a mass murder case suspected to be the work of a sinister Zoa… 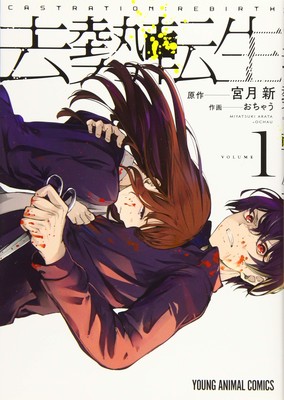 Title: Castration: Rebirth (Kyosei Tensei)
Authors: Arata Miyatsuki, Ochau
Summary: Anezaki Satoru had a precious childhood friend, Ichinose Yuna, who was killed by a gang of rapists. Blinded by rage and thirst for revenge, Satoru gruesomely murdered 15 rapists and cut off their genitals, for which he was sentenced to capital punishment. After his death, Satoru regains consciousness in another world where all men have become mindless beasts. Finding himself lost in this world, he meets some of the struggling survivors fighting the hordes of beasts. What he learns is shocking… Yuna is apparently still alive in this world! Satoru chooses to join the fight in order to find his precious friend. 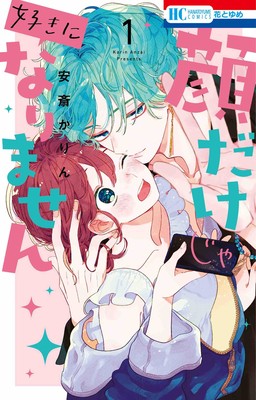 Title: It Takes More than a Pretty Face to Fall in Love (Kao Dake ja Suki ni Narimasen)
Author: Karin Anzai
Summary: Sana Chiken loves good-looking guys more than anything. After enrolling at Minowa General Highschool in hopes of meeting her ideal man, she finds Udo Kanato, a man blessed with looks from the gods themselves. However, she quickly finds herself in a predicament! Due to skipping too many classes, Udo is set to be expelled! Unless she can help leverage his good looks and get the school’s social media account to 100000 followers, Sana’s dreamboat will disappear from her life forever. The story follows the pair and their changing relationship as they try to prevent Udo’s expulsion.

Comikey announced its partnership with Shogakukan in July, and began releasing eight titles in English digitally from the publisher. Comikey will also release manga from Shinchosha, Compass, and Coamix.

Comikey users can read the first chapter and most recent chapter of each manga for free. For other chapters, users have the option to purchase the digital “Keys” currency to unlock those chapters. Comikey stated it plans to first focus on catching up on the latest chapters in Japan before simultaneously publishing new chapters alongside their Japanese debut.

Comikey was founded in 2020, and also plans to host other Asian comics such as webtoons and manhua. The company also plans to localize series into Spanish, Portuguese, and more. The platform officially launched in June with content from Kuaikan Manhua.

Japanese server platform business company Link-U announced on July 9 that it had signed a licensing contract with Shogakukan‘s Manga ONE editorial department to localize works to be published on Comikey. Link-U’s other products include the Manga ONE, Manga Up!, Manga Park, Gangan Online, and Sunday Webry apps in Japan, as well as Shueisha‘s global service MANGA Plus.

Romeo and the Black Brothers Anime Gets Musical in 2022 - News