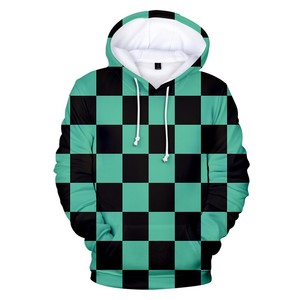 The Nagoya District Public Prosecutor’s Office issued a charge on Monday against Red Spyce, a wholesale vendor based in Yokohama, on suspicion of violating Japan’s Unfair Competition Prevention Act​ for selling Demon Slayer: Kimetsu no Yaiba lookalike goods. The 56-year-old representative director Wu Xiaobin is included in the charge.

The charge was for “creating confusion.” Under the Unfair Competition Prevention Act, it is forbidden to use a false or misleading designation of origin that will create confusion with another person’s goods or business.

Three other people, including the former president of the company, were also arrested, but the charges against them were dropped due to insufficient evidence.

According to the indictment, the suspect Wu, who was in charge of stocking the goods and sales, allegedly sold 244 bath towels with patterns strongly resembling the clothing worn by four Demon Slayer: Kimetsu no Yaiba characters for a total of 123,360 yen (approximately US$1,120) as a wholesale vendor from April to August last year. The goods were delivered to a game arcade in Kanie town, Aichi Prefecture. In January this year, the company imported 556 hoodies with the same patterns from China.

The four people were also charged under suspicion of violating Japanese trademark law, but those charges were dropped.