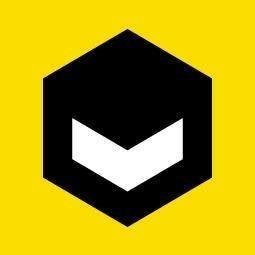 Sony Pictures Entertainment and AT&T announced on Monday that Sony‘s Funimation Global Group had completed its acquisition of Crunchyroll. The purchase price was US$1.175 billion, and the proceeds were paid in cash at closing.

The announcement did not reveal how or if the individual streaming platforms would merge or plans for subscription costs for users.

Crunchyroll and Funimation first announced the acquisition in December 2020 with a purchase price of US$1.175 billion. The technology website The Information reported in August 2020 that AT&T offered Crunchyroll to Sony for US$1.5 billion and that Sony reported “balked at” the price, which effectively values the streaming service at US$500 per subscriber. Entertainment news source Variety reported that AT&T was shopping the company to multiple potential buyers aside from Sony Pictures Entertainment at that time. Nikkei Asia later reported that October that Sony was in final negotiations for the Crunchyroll acquisition. At that time, the newspaper reported that Sony “could end up spending more than 100 billion yen ($957 million).”