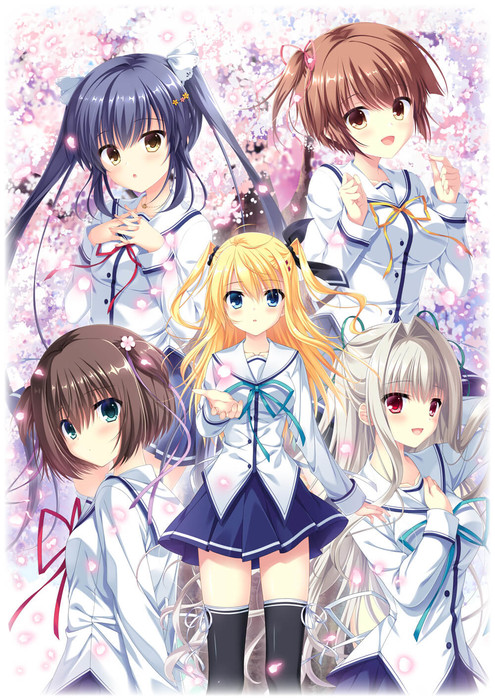 (D.C. ~Da Capo~, Da Capo II, and Da Capo III), the first three main games of the series, have all inspired anime adaptations. The franchise has also inspired three OVAs and several manga adaptations. Crunchyroll streamed D.C.III ~Da Capo III~ as it aired in January 2013. Da Capo 4 is the latest entry in the series, and it shipped in May 2019.

MangaGamer has released several visual novels in the series in English.