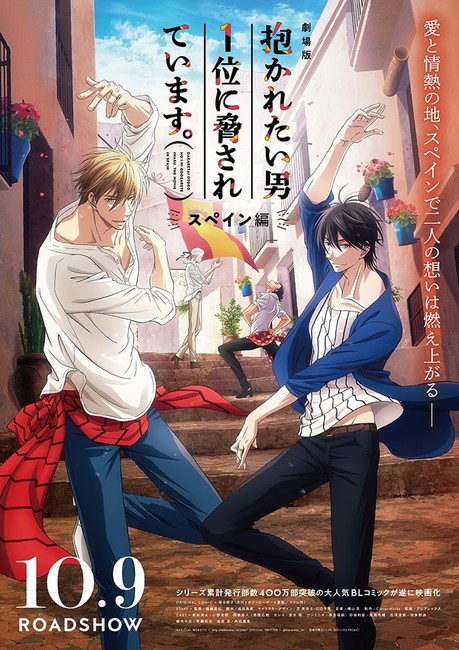 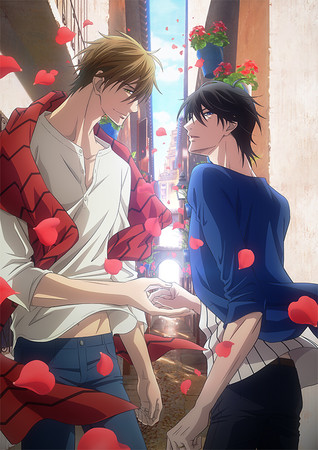 The returning cast from the television anime includes:

The film has also cast Sho Hayami as Celes and Fukushi Ochiai as Antonio.

The film will open on October 9. 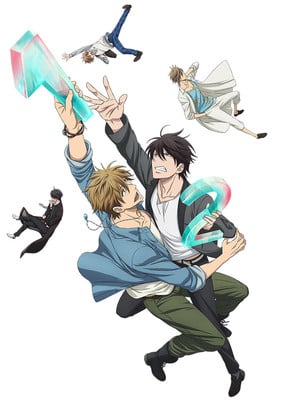 The television anime premiered in Japan in October 2018. Aniplex of America streamed the series on Crunchyroll as it aired in Japan. The anime had 13 episodes.

In the manga’s story, Takato Saijyo has reigned as the idol industry’s “Most Handsome” for five years — that is, until freshman actor Junta Azumaya comes along. Takato was always considered brusque, while Azumaya’s smile wins over admirers in comparison. The whole fiasco drives Takuto to overindulge in alcohol, and his actions catch the attention of the last person he wants to see. To his surprise, Azumaya uses this new info to blackmail Takuto for physical affection.