The official website for the Date A Live IV television anime series began streaming the first full promotional video for the anime on Friday. The video reveals more staff for the anime, and also reveals that the anime has been delayed to 2022 for “various reasons.” The anime was originally slated to premiere in October.

The new staff members include: 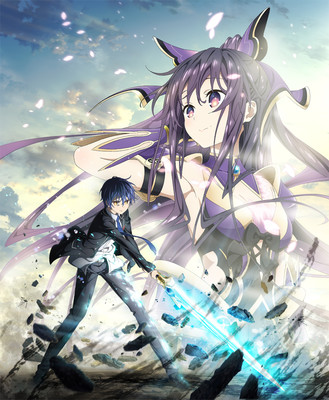 Kadokawa had announced a new anime in the franchise in September 2019, and revealed the fourth season in March 2020. 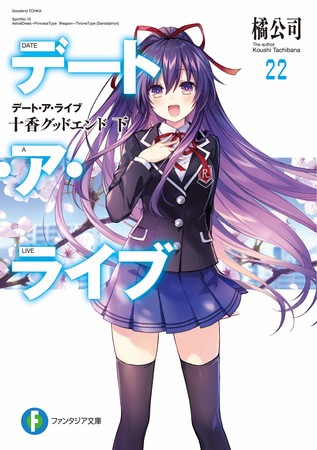 Tachibana launched the light novel series in March 2011 with illustrations by Tsunako. Kadokawa‘s Fantasia Bunko imprint published the 22nd and final volume (pictured at left) of the novels in March 2020. The series has 6 million copies in print worldwide. Yen Press is releasing the novels in English.

The third season premiered in January 2019 and aired for 12 episodes. Crunchyroll streamed the series as it aired, and Funimation offered a simuldub.

The light novels have inspired several manga and video games. Compile Heart released the Date A Live Ren Dystopia game in September 2020 for the PlayStation 4 after a delay.