The official Twitter account for the original short anime “Deji” Meets Girl began streaming the third promotional video on Tuesday. The video reveals that Tatsuyuki Kobayashi will voice the character “Ichirō Suzuki” in the show. Kobayashi narrates the video. The video also reveals that the show will premiere on October 1. 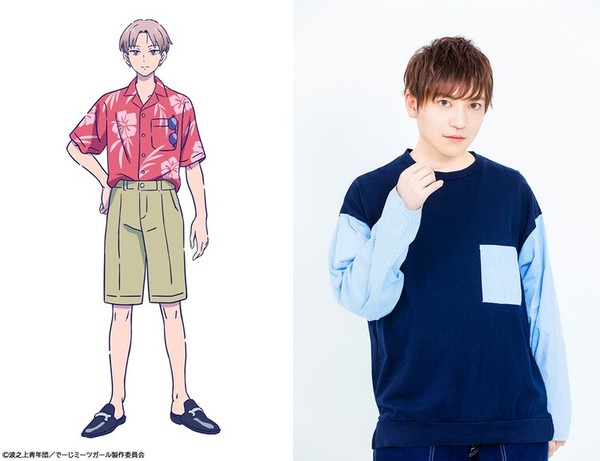 Kiyono Yasuno will voice the main character Maise Higa in the anime. 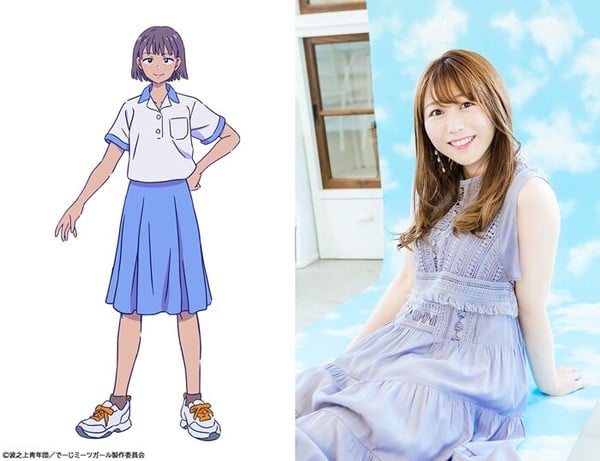 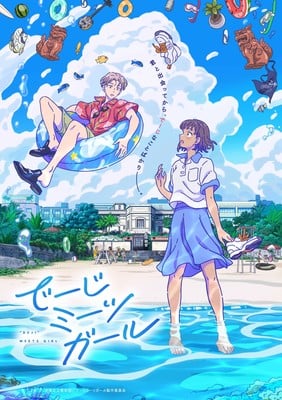 The anime will air “in the tail end of the Super Animeism” block on MBS, TBS, and 26 other affiliated stations. The anime will have 90-second weekly episodes.

The wondrous story is set in motion one summer when Maise Higa, a listless first-year high school girl who works part-time at the front desk of her family’s hotel in Okinawa, meets an “Ichirō Suzuki,” a mysterious youth who came alone from Tokyo as a hotel guest. Since Suzuki’s arrival, “dëji” things have been happening around Maise, like fish swimming around the room or a giant banyan tree smashing through the hotel ceiling. (“Dëji” is an Okinawan word that means “totally” or “very.”)

Norifumi Okuno and Kaori Akatsu are designing the props. Miu Miyamoto is directing the art, and Kunio Tsujita is the color key artist. Yoshimasa Yamazaki is the 3D director. Mitsuyoshi Yamamoto is the compositing director of photography, and Kiyomi Yamada (EditZ) is editing. Ryousuke Naya is directing the sound at Studio Mouse, and Hiroshi Nakamura is composing the music. The original story is credited to “Naminoue Seinendan.”

The anime had its international premiere as a closing-day screening of Montreal’s 25th Fantasia International Film Festival on August 25.