Discotek announced on Wednesday that it will release Lupin the Third: Part 5, the complete first City Hunter series, and the third collection of the Hajime no Ippo anime on Blu-ray Disc on October 26. The company will also release the 2001 Shaman King anime and the first season of the Sgt. Frog anime on standard definition Blu-ray Disc on the same day.hAwkkx877k 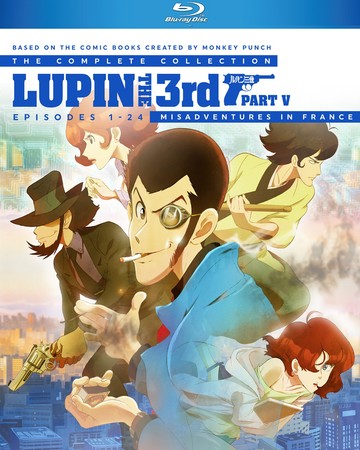 Discotek will release Lupin the Third: Part 5 on Blu-ray Disc in one set including all 24 episodes with the subtitled and English-dubbed versions. The company had originally planned to release the anime in two parts. The anime premiered in April 2018. 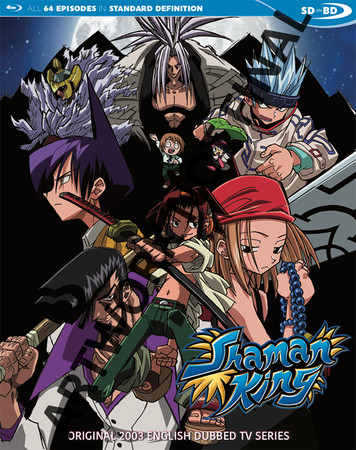 Discotek‘s standard definition Blu-ray Disc release of Shaman King will include all 64 episodes of the dubbed and edited version of the 2001 anime. The company will also launch a separate release of the anime’s uncut version in Japanese with English subtitles at a later date. 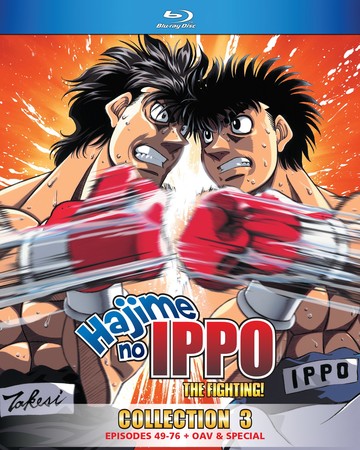 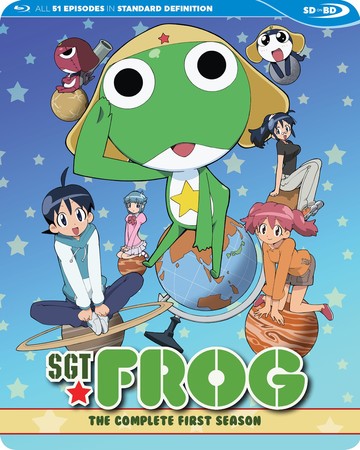 Discotek‘s release of the first season of Sgt. Frog will include the first 51 episodes with English subtitles and with Funimaton’s English dub. Its overall release of the anime will include all 358 episodes in successive SD Blu-ray Disc volume releases by season. The anime series ran from 2004 to 2011, and it spawned five feature films. Funimation released two “seasons” of the anime on DVD, after ADV Films had licensed but not released the anime. 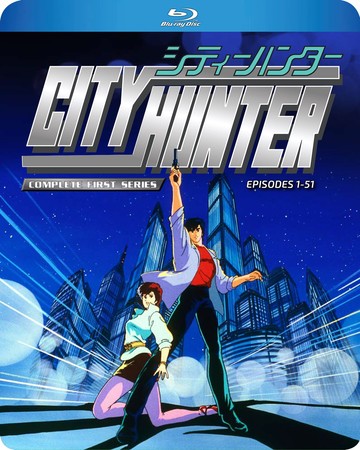 The release of the complete first City Hunter season 1 series will include all 51 episodes on Blu-ray Disc with Englsh subtitles and 1080p high definition. The release compiles the content from Discotek‘s original part one and two sets of the series. Discotek licensed the entire City Hunter anime franchise.