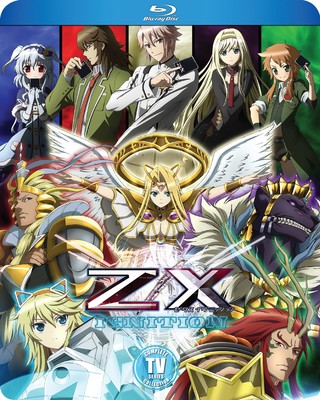 Discotek‘s release of Z/X Ignition will include all 12 episodes with English subtitles and with an English dub. The company previously released the anime on DVD in November 2015. 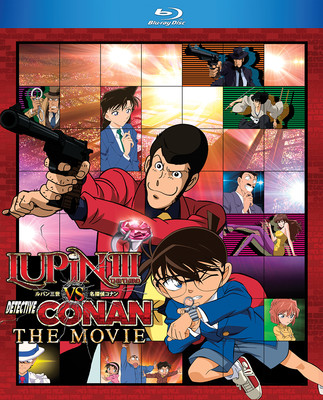 The release of Lupin III vs. Detective Conan The Movie will include an all-new English dub “starring the ‘classic’ Lupin the 3rd cast, as well as the all-new Case Closed theatrical movie cast.” The release will also include 2.0 and 5.1 surround audio mixes for both versions of the movie. Discotek previously released the film on DVD in 2015. 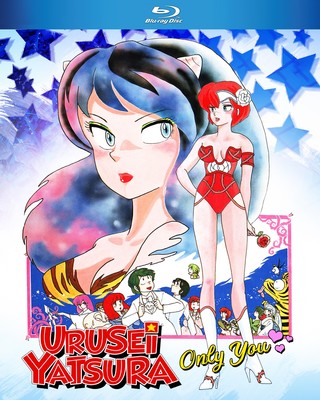 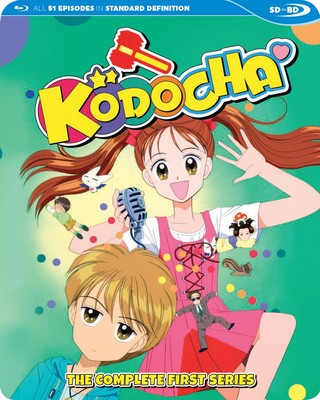 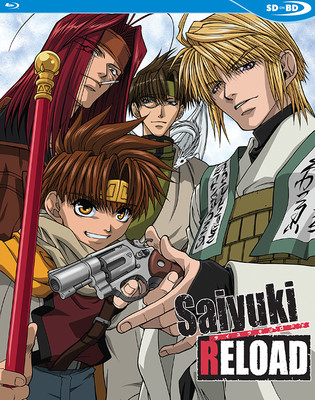 The release of Saiyuki Reload will include all 25 episodes, as well as Geneon‘s English dub. 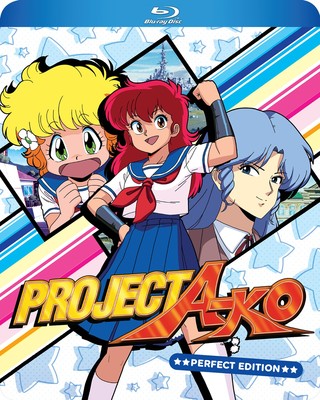 The remastered Project A-Ko Blu-ray Disc release will use a Domesday Duplicator to recover video content from the LaserDisc release. The release will include English subtitles and the original English dub.