TV Asahi revealed more details on Saturday for the upcoming “Doraemon Birthday Special” anime that will air on September 4 at 6:56 p.m. JST. The special will feature the following guest cast members:

Inori Minase as as the General of the Dorayaki Planet 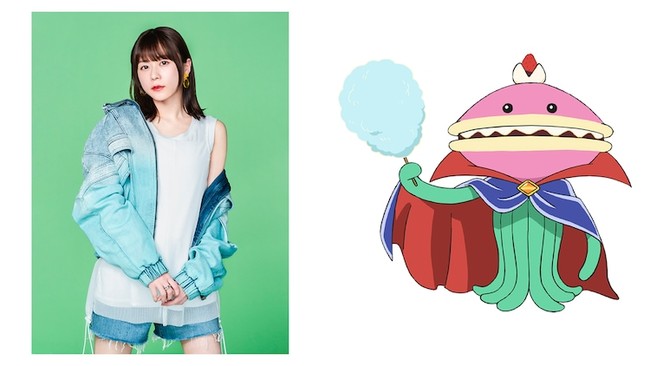 Tomoaki Maeno as an Alien 1 from Dorayaki Planet 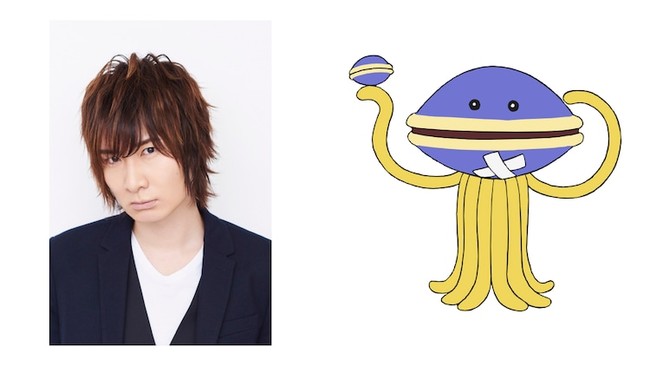 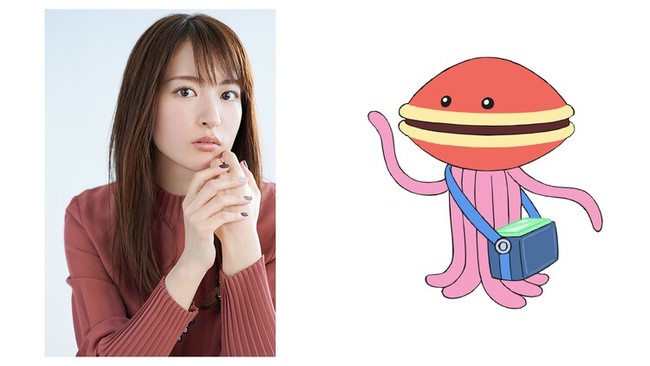 Toshiyuki Morikawa as as the Communications Officer of the Dorayaki Planet 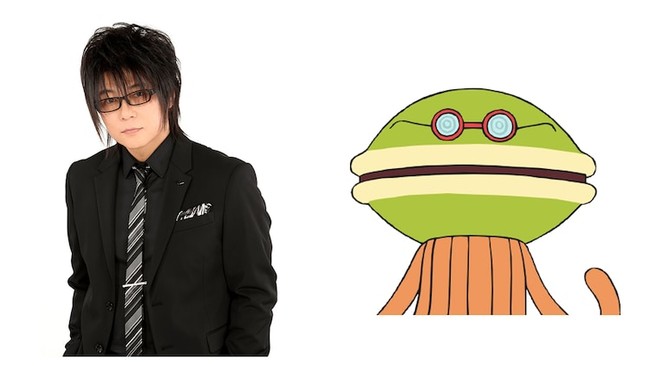 The special will feature three stories: “Dorayaki ga Kieta Hi” (The Day Dorayaki Disappeared), “Nobita no Wakusei Tansa Mission” (Nobita’s Planetary Exploration Mission), and “Magic no Tsukai Michi” (The Way to Use Magic). “Dorayaki ga Kieta Hi” wil be a longer story, and the other two segments will be short stories.

In “Dorayaki ga Kieta Hi,” it is the day before Doraemon’s birthday, and Doraemon has been abstaining from eating any dorayaki in anticipation, as he overheard everyone saying a week earlier that they would prepare a lot of dorayaki for his birthday. The next morning however, rumors start to spread that dorayaki are disappearing everywhere, from the local supermarket to the local sweets shop. In “Nobita no Wakusei Tansa Mission,” Nobita gets jealous after hearing about the research project that Shizuka and Dekisugi are working together on. When he gets back home, he sees that Doraemon has bought a “planetary exploration kit” that has just been released, and he decides he is going to do a research project that is much better than Shizuka and Dekisugi’s. In “Magic no Tsukai Michi,” Nobita and his friends are invited to Suneo’s house to watch a magic show. After watching the show, Nobita blurts out that “anyone can do that” and declares he will do his own magic.

How Anime Dubs Were Made During COVID