Emiri Iwai plays the new character Koharu, the red-haired mountain-climbing club president at the school Aoi and the others attend. 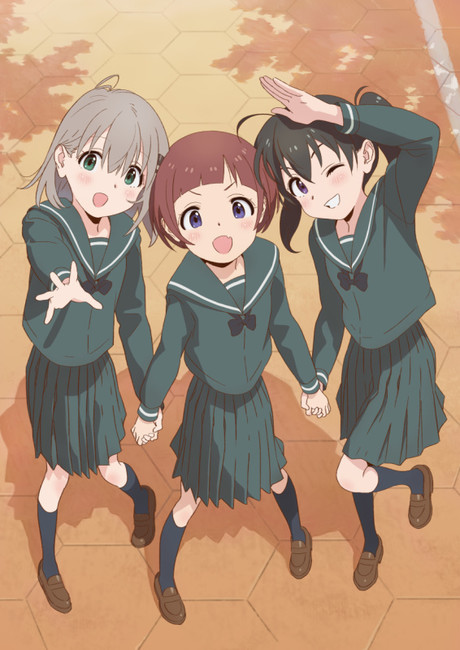 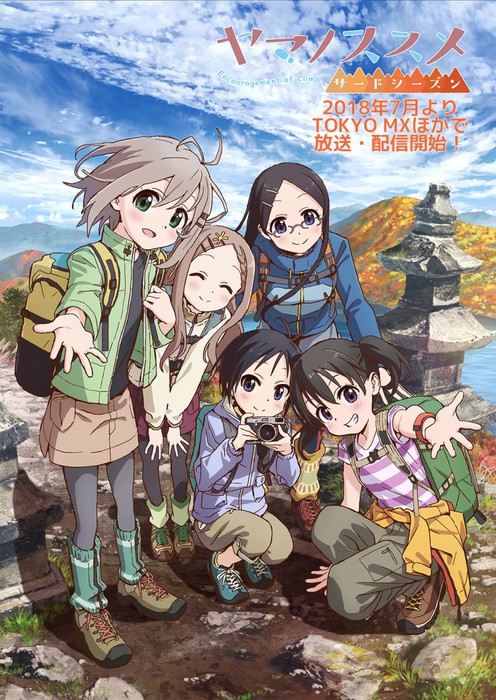 Earth Star Entertainment‘s Comic Earth Star magazine had teased in December 2019 that the anime franchise would have a “new project.”

Shiro launched the manga in Comic Earth Star in 2011. The manga’s 20th compiled book volume shipped in Japan on April 12. JManga published some of the manga in English before the site shut down.

The manga has inspired several previous television anime. The first season debuted in 2013, followed by the second season in 2014. The third television anime season premiered in July 2018. Crunchyroll streamed all three seasons as they aired in Japan. The manga also inspired the Yama no Susume: Omoide Present (Memories Present) original video anime (OVA) in 2017.

The manga also inspired a stage play that ran at Hannō City Hall in Hannō, Saitama in May 2019.