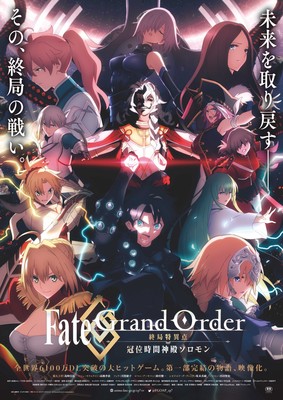 Aniplex released the Fate/Grand Order smartphone game in Japan in summer 2015. The game received an English release in the United States and Canada in June 2017.