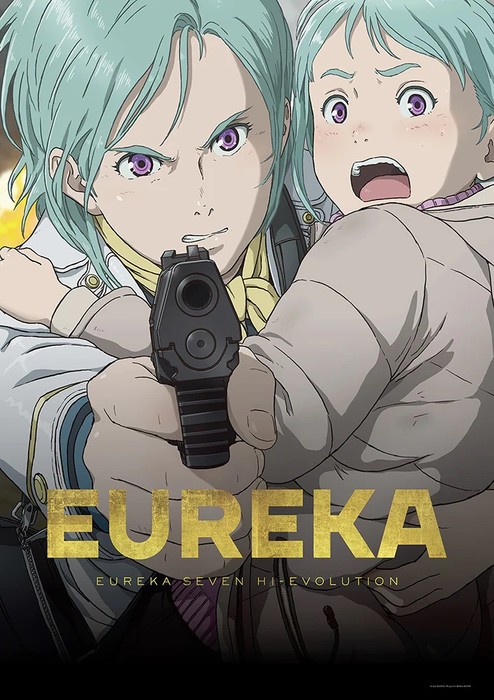 New to the cast is Rina Endō, who plays the new character Iris (seen above), a being born from the Scub Coral like Eureka, and possessing the same power to control the Scub Coral that Eureka once had. Eureka Thurston (seen below) has lost her old abilities and now remains a normal human in militarty service, charged with safeguarding Iris.

The third film’s story is set 10 years after the end of the previous film’s “Great Unification,” which brought the people from the virtual world inside the Scub Coral into the real world. The population of the world is now divided into the Green Earth, the people from the Scub Coral world; and the Blue Earth, the people of the real world. Their co-existence is far from peaceful, with many conflcits behind the scenes unfolding. Dewey Novak, the military leader of the Green Earth, decides to conduct terrorist attacks as a way to protect themselves.

Eureka, hated by the world as a symbol and origin of the world’s division, now works as a top military operative in the U.N. covert ops agency A.C.I.D., still fighting to protect a fragile peace as a form of atonement. Her special mission is to protect Iris, a “new Eureka,” born from the Scub Coral like her, and wielding her old ability to manipulate it. While confrontational at first, they grow to understand each other’s loneliness. Eureka will have to push herself to the limit to keep both Iris and the world safe. 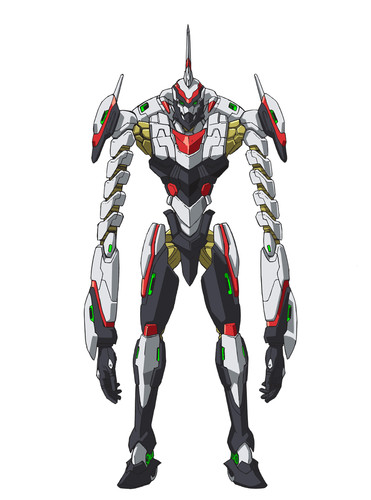 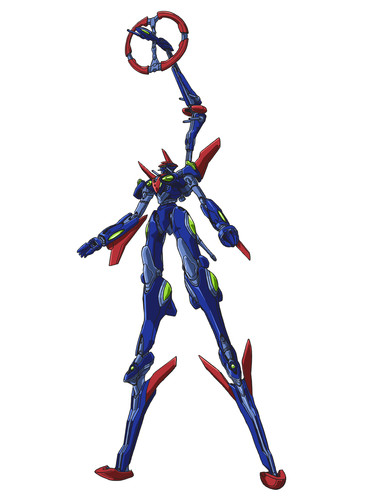 The film was originally slated to open in 2019, but was delayed to early summer 2021, and then delayed again to late fall 2021 due to the new coronavirus disease (COVID-19) pandemic and its influence on the production schedule.

The second film, Anemone: Kōkyōshihen Eureka Seven Hi-Evolution (Anemone: Eureka Seven: Hi – Evolution), opened in Japan in November 2018, and it ranked at #9 in its opening weekend.

The first film opened in September 2017, after making its worldwide debut at Otakon in August 2017. In its first two days, the film earned about 63 million yen (about US$561,137). Funimation screened the film in theaters in the United States in February 2018, with screenings in Japanese with English subtitles, and with an English dub.