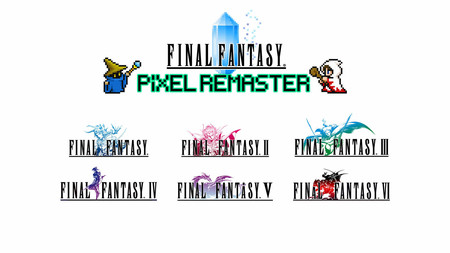 Square Enix announced on Tuesday that it will release the Final Fantasy Pixel Remaster version of its Final Fantasy IV game for PC via Steam and mobile devices on September 8.

The original Final Fantasy IV game launched for Super Famicom in 1991, and it debuted as Final Fantasy II on the Super Nintendo in the same year. The game has since received multiple rereleases and ports including a Game Boy Advance version in 2005.

The game got a 3D remake on Nintendo DS in 2007. A mobile port launched for iOS and Android in February 2013. This version launched for Steam in 2014.