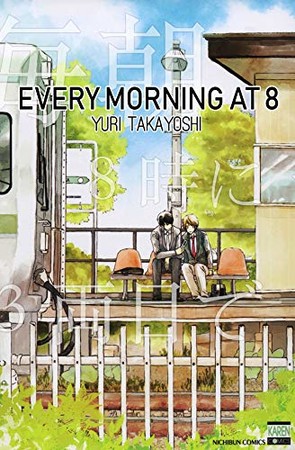 futekiya will announce release dates for the following titles at a later date: 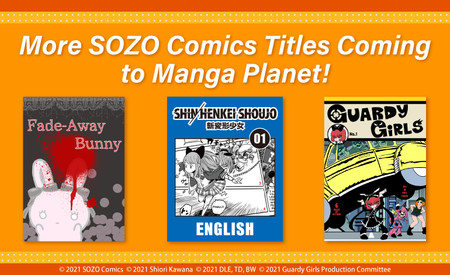 Manga Planet will add the following three titles in September:

Readers are able to read select chapters from the futekiya library for free, and subscribers to the futekiya service can access full volumes. The service currently has more than 150 boys-love titles.

The futekiya service launched in July 2019, and it allows access to its entire library of manga for a monthly fee of US$6.99. The service is also offering licensed dōjinshi and manga by independent artists.

Manga Planet launched in November 2019. The service costs US$6.99 per month and allows users unlimited access to English-translated manga. In addition to manga licensed from publishers, the service offers works licensed from independent artists.

Manga Planet started as a joint project between Dai Nippon Printing Co., Ltd. and Fantasista, Inc. in 2012. The companies’ goal with Manga Planet is to “[bring] new manga to fans from all over the world and support artists and the industry.”

Disclosure: futekiya’s Editor-in-Chief Emma Hanashiro worked at ANN as a news intern in 2014.