The official website for Bandai Namco Arts, Bandai Namco Entertainment, and diomedéa‘s Futsal Boys!!!!! multimedia project revealed on Tuesday that the staff have decided to delay the release of both the game and anime, with the game delayed to an unannounced release date to improve its quality, and the anime delayed to 2022. The announcement reveals that the anime project will be a television anime.

Both the anime and the game were previously slated to debut this year. 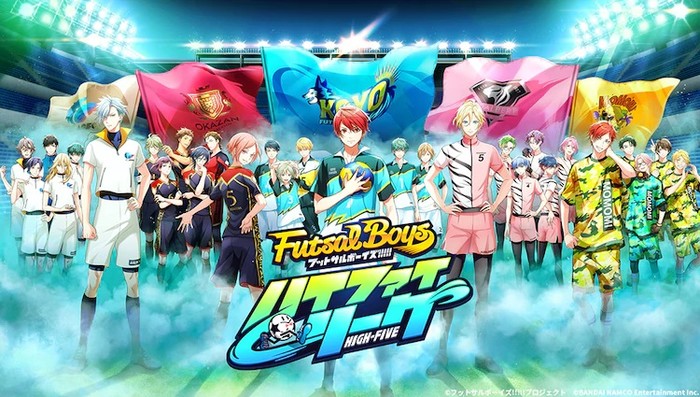 The project includes a planned anime, smartphone game app, and actual futsal matches between the cast members, with the results of the matches affecting the story of the anime and game app. Futsal is a variant of football similar to soccer, but played indoors.

The franchise‘s story is set in a world over a decade after futsal has skyrocketed in global popularity. Protagonist Haru Yamato watches the championship of the U-18 world cup and is inspired by a Japanese player named Tokinari Tennōji. He joins the Koyo Academy High School’s futsal team with the goal of becoming a player like Tennōji. There, he finds friends, and together they face their rivals.

The previously announced cast of the project includes: 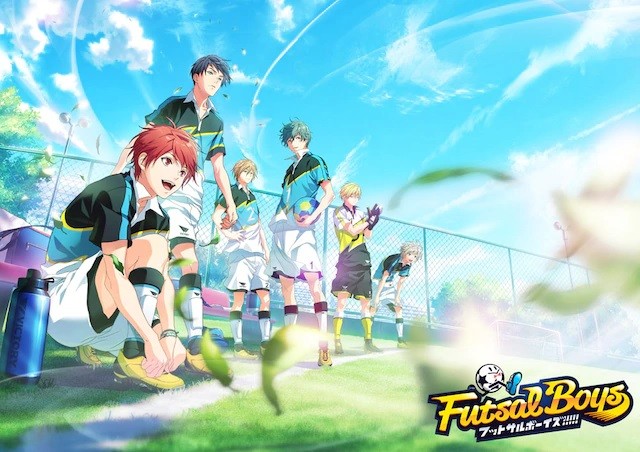