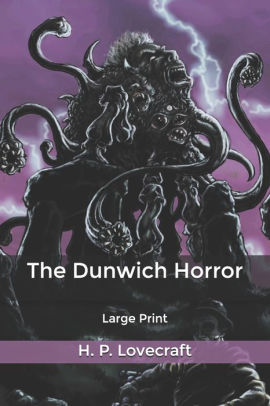 This year’s October issue of Kadokawa‘s Monthly Comic Beam magazine revealed on Friday Gou Tanabe will launch a manga based on H.P. Lovecraft‘s The Dunwich Horror story in the magazine’s next issue on October 12. The manga will debut with color pages, and it will feature on the magazine’s front cover.

Lovecraft’s horror novella centers on the Whateley family and a mysterious monster in the isolated village of Dunwich, Massachusetts.

Tanabe launched a manga based on H.P. Lovecraft‘s The Shadow Over Innsmouth (Innsmouth no Kage) story in Monthly Comic Beam in May 2020, and ended it on March 12. The horror novella centers on a student who is taking an antiquarian tour of New England. He goes to the seaport of Innsmouth and there he interacts with strange people and witnesses disturbing events.

Tanabe launched the manga adaptation of H.P. Lovecraft‘s The Call of Cthulhu story in Monthly Comic Beam in May 2019, and ended the manga in November 2019.

Both manga are a part of a series of manga adaptations of H.P. Lovecraft‘s works by Tanabe. Dark Horse Comics published his manga of H.P. Lovecraft’s The Hound and Other Stories in August 2017, which includes “The Hound,” “The Temple,” and “The Nameless City.” Dark Horse Comics began releasing Tanabe’s At The Mountains Of Madness manga in June 2019. The series was nominated for Best Comic by the 46th Angoulême International Comics Festival in 2019.