The official website for the Gundam Breaker Battlogue project revealed on Friday a promotional video, cast, staff, visuals, and the October 2021 premiere for the anime portion of the project. 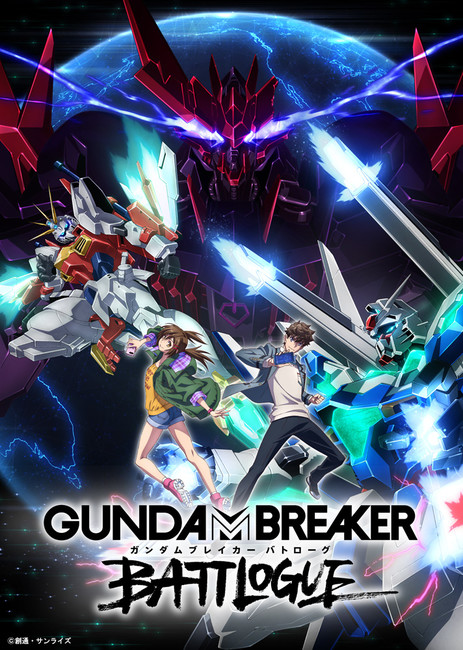 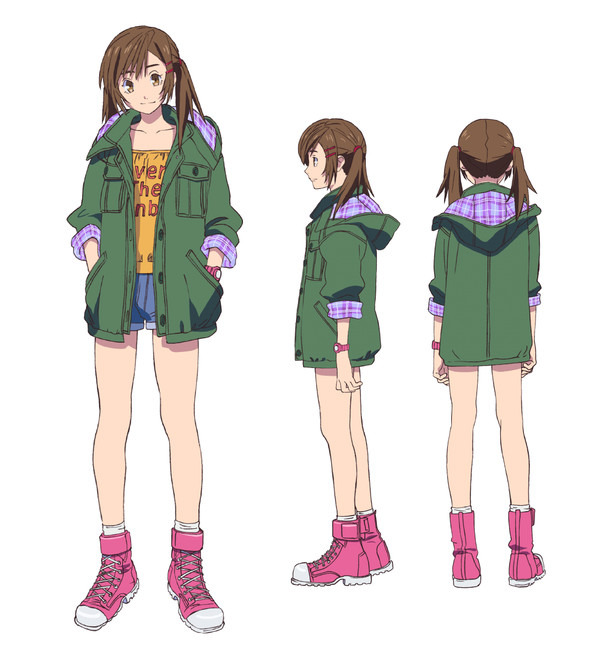 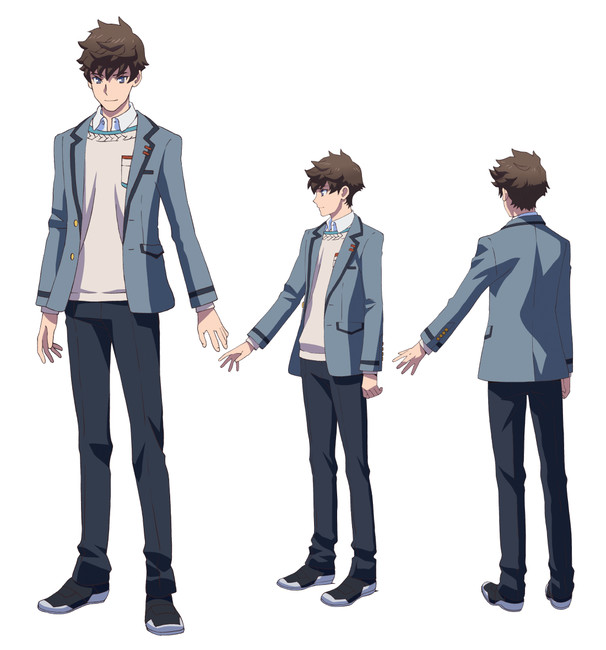 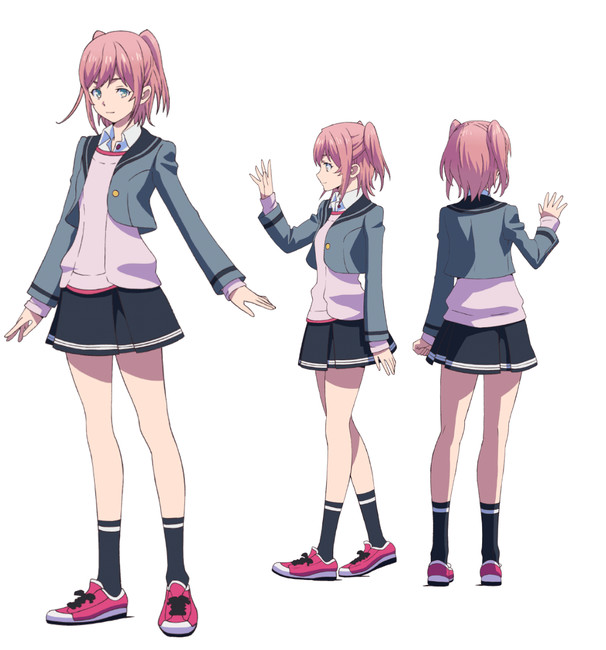 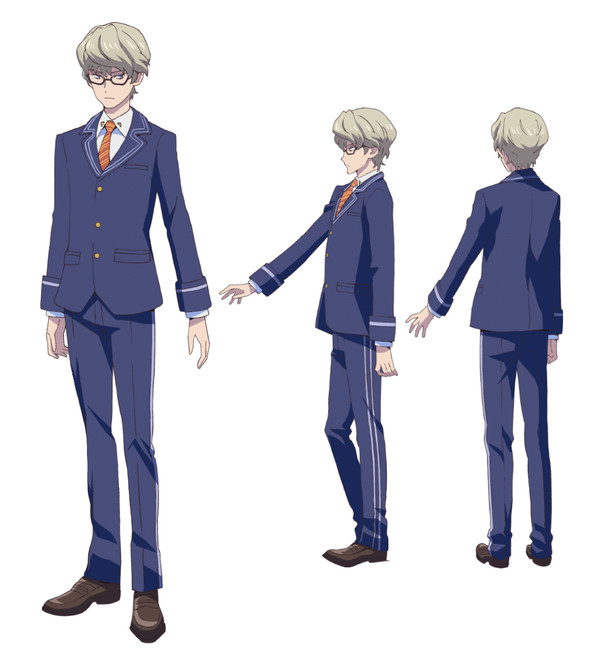 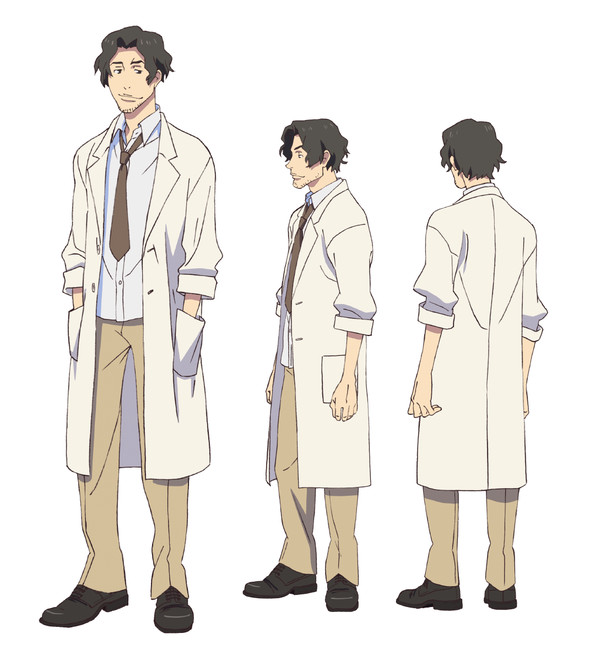 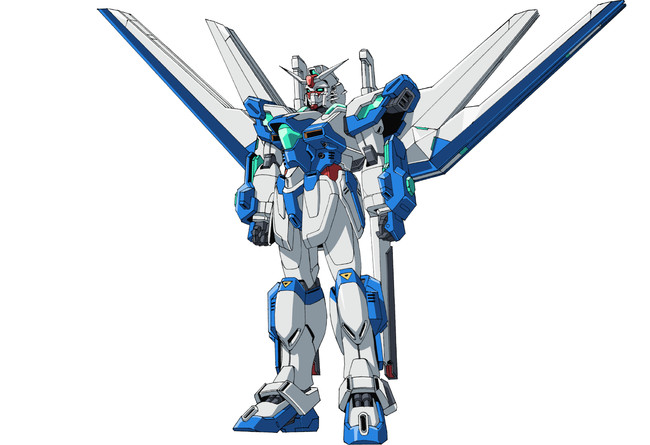 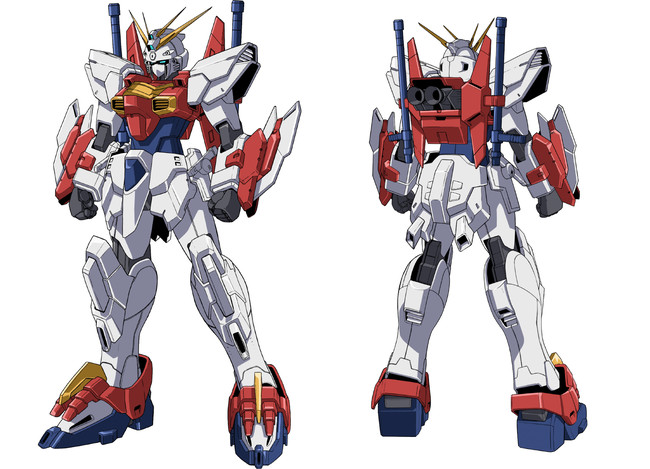 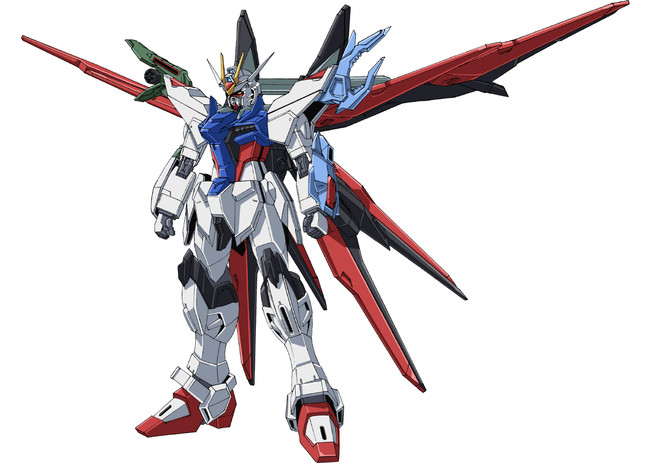 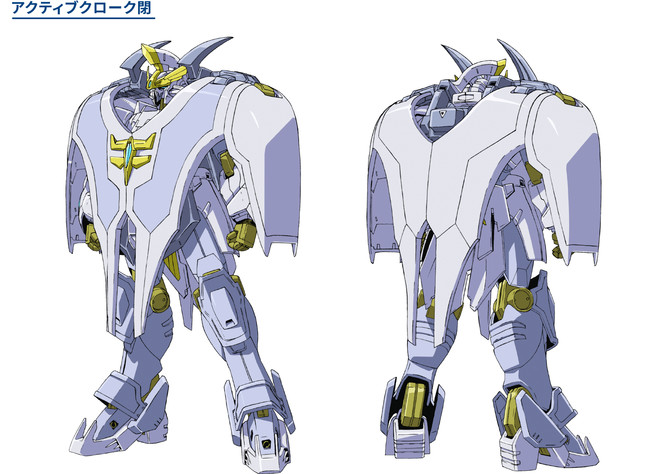 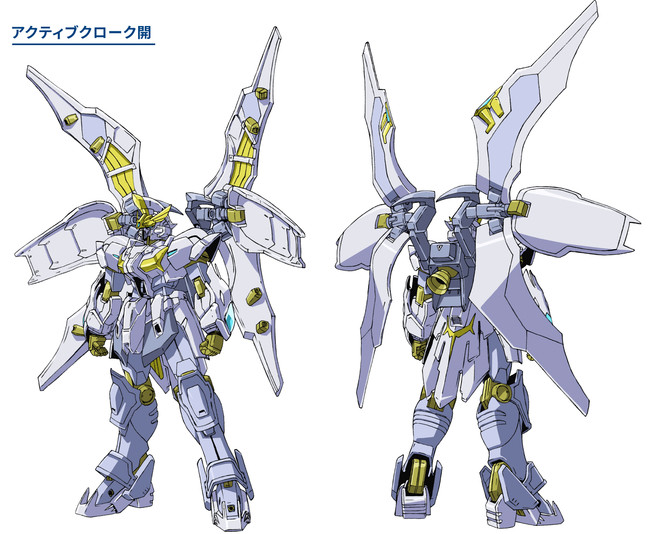 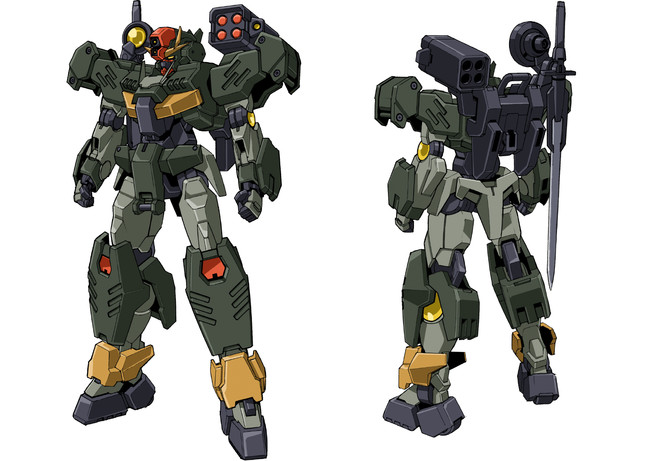 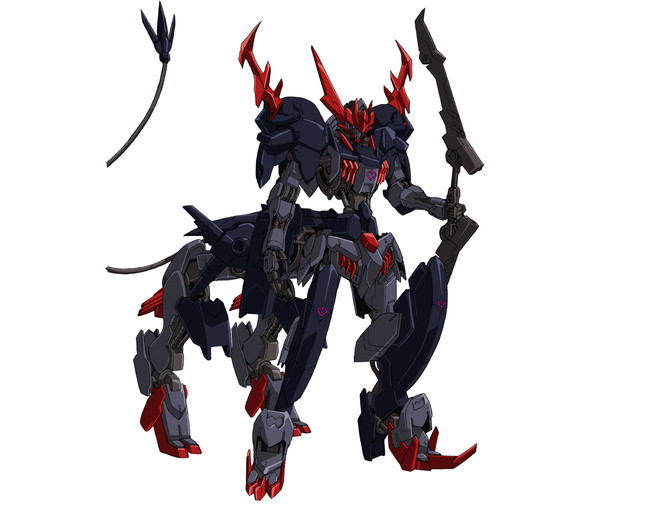 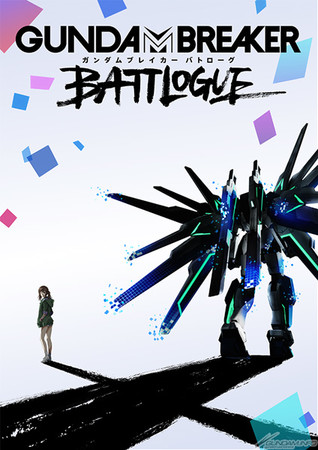 The anime portion of the project will be a six-episode short anime series. The project will stream this fall on the Gundam YouTube channel in Japan and on Gundam.info outside of Japan in October.

The new “HG Gundam Breaker Battlogue Series” of Gunpla will allow fans to purchase and customize their own Gunpla with different head, body, arm, and leg parts. The staff also plan to sell limited edition Gunpla in the United States.

The Gundam Breaker game series allows players to take various real-life Gundam model kits and use parts from the kits to create their personalized mobile suit. Players can then take their custom mobile suit and fight other players or play cooperative scenarios.

The New Gundam Breaker game launched worldwide in June 2018 for the PlayStation 4 and later for PC.