The official website for television anime based on Gunma Prefecture‘s mascot character Gunma-chan revealed two new cast members for the anime on Friday and last week. The new cast members include: 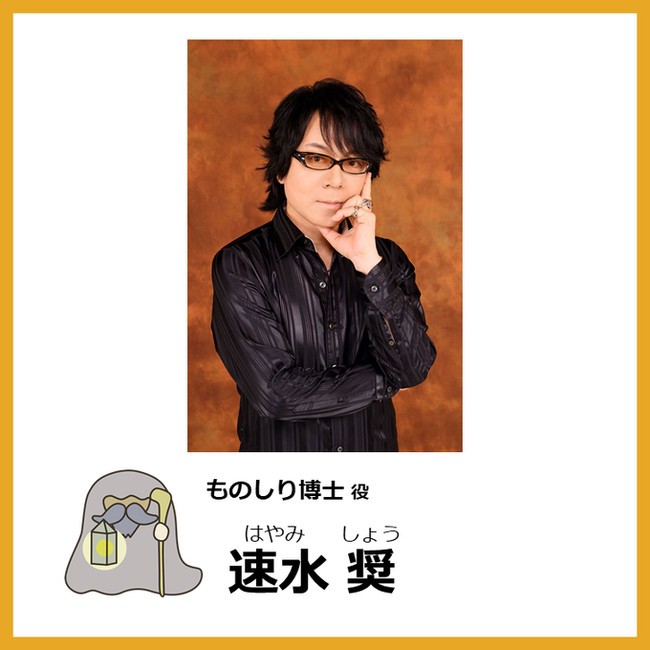 Mutsumi Tamura as Tama, the vocalist of the rock band Nyaz 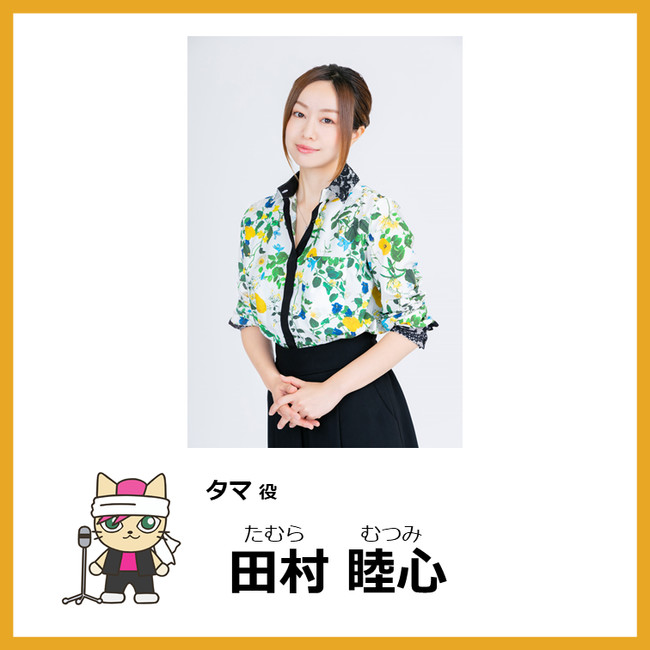 Yuri Yamaoka as Yayoi-hime, princess of the Strawberry Tribe 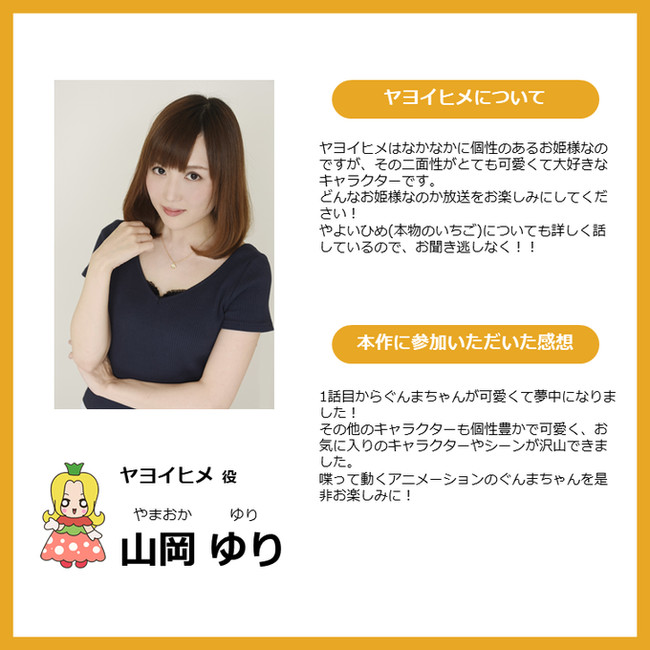 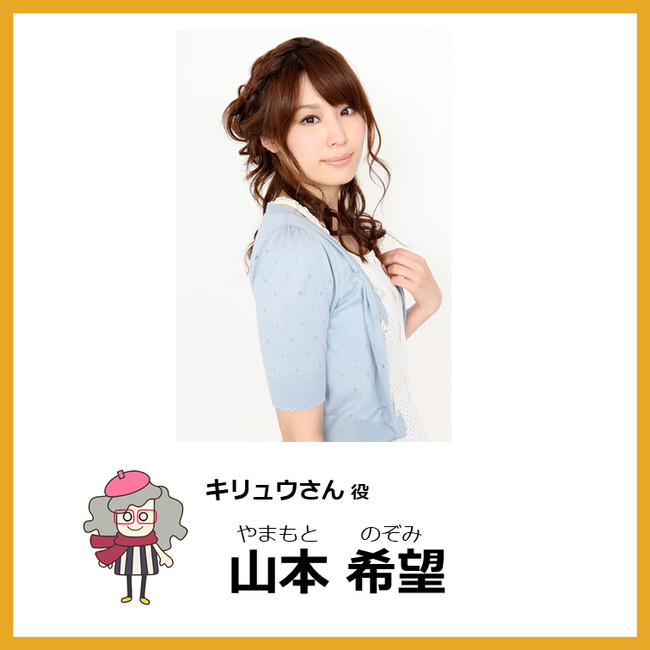 Arisa Kiyoto as Francoise, manager of the Tomiо̄ka Factory 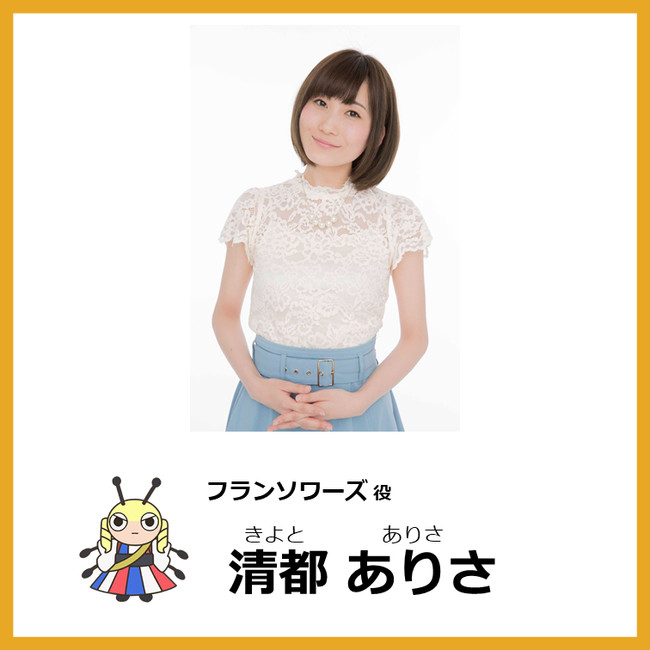 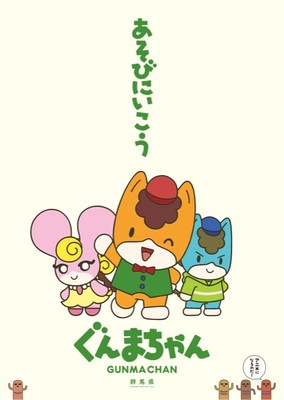 The anime will premiere on Tokyo MX, TV Kanagawa, TV Saitama, Chiba TV, Gunma TV, Tochigi TV, Sun TV, and KBS Kyoto on October 3. Gunma Prefecture has plans to stream the anime online worldwide with Japanese audio and English, French, and Chinese subtitles after the television broadcast is finished. The show will have 39 episodes with each episode running for seven minutes, and will air on television three episodes at a time (similarly to how the Sazae-san anime airs).

The current pony mascot debuted as the “Yūma-chan” mascot for a sports competition in 1994, and became the prefecture’s Gunma-chan mascot in 2008. It replaced an earlier Gunma-chan design that the prefecture used since the 1980s.