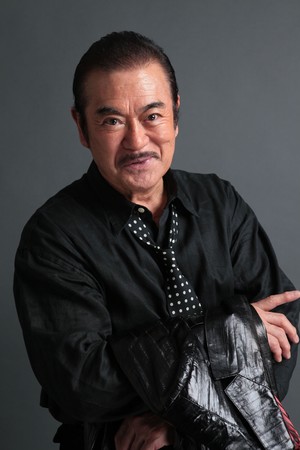 The “Dr’s Hydrogen Celeb” hydrogen supplement product removed an endorsement video by Sonny Chiba following the actor’s passing due to COVID-19. The president of Dr’s Farma, the company which releases the supplement, has claimed that the product is “essential” as a countermeasure for COVID-19.

According to a National Institutes of Health fact sheet for health professionals, the data is “insufficient to support recommendations for or against the use of any vitamin, mineral, herb or other botanical, fatty acid, or other dietary supplement ingredient to prevent or treat COVID-19.”

A cached version of the website from March includes Sonny Chiba‘s name and headshot in a list of celebrity endorsements.

Chiba passed away at a hospital in Kimitsu City in Chiba prefecture on Thursday due to pneumonia caused by the new coronavirus disease (COVID-19). He was 82. According to Chiba’s agency, he had not been vaccinated for COVID-19.

Chiba starred as the title lead in the manga-to-film adaptation Golgo 13: The Kowloon Assignment as well as in cameos in Battle Royale II: Requiem, Kill Bill, and The Fast and the Furious: Tokyo Drift. He gained popularity in Japan through the 1968 TBS television series Key Hunter and the Fuji TV series Shadow Warriors. He is best known worldwide for playing historical icons such as Hanzō Hattori and Jūbei Yagyū as well as fighting masters in over a hundred films. Chiba starred as Takuma Tsurugi in The Street Fighter film. He was also cast in a stage play of the Resident Evil (Biohazard) video game series.

Application of LCD 3D Printing in the Animation Industry - Advertorial