At least, that’s the story of the indie horror game Evil God Korone, a spinoff title of Vaka Game Magazine and ImCyan’s Tsugunohi horror game series. The developers have teamed up with Korone to portray her as an evil goddess who has taken over the world of Tsugunohi. 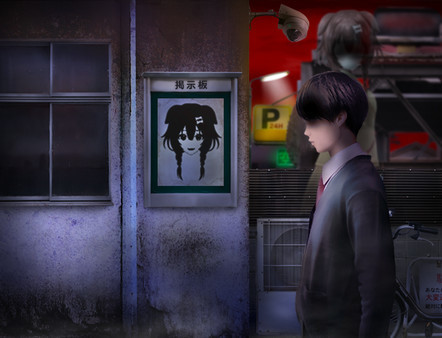 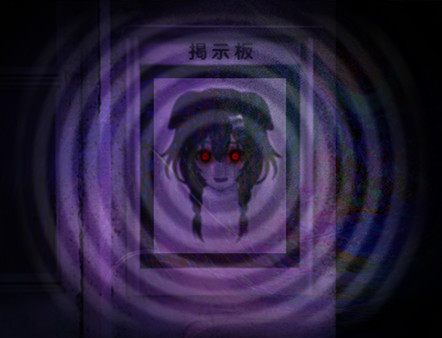 The game will release on Steam on November 8 with both English and Japanese language options. The game’s plot is described as follows:

On his way home from school, a male student who was living an ordinary life, sees a sign related to Inugami Korone.

After he muttered “something” in front of the sign, his daily life begins to change and ……

The gameplay is identical to the regular Tsugunohi games: players simply continue to walk left and bear witness to a series of increasingly horrific events.

The game celebrates the VTuber’s birthday, which took place on October 1.

Korone belongs to the “hololive Gamers” group alongside Shirakami Fubuki, Ookami Mio and Nekomata Okayu. She is particularly well known for streaming horror games, indie games, and old-school games. Last week, she teamed up with Square Enix to promote the Marvel’s Guardians of the Galaxy video game.

The Tsugunohi series first debuted as a self-published title in 2012. It released on Steam in August 2021 as a compilation of the previous seven titles along with two new original titles: Tsugunohi -The Ethereal Railroad Crossing- and Tsugunohi -Ai’s Silent Cries- (a collaboration with the Virtual YouTuber Kizuna Ai).

Seven Seas Licenses The Two of Them Are Pretty Much Like This, Nightfall Travelers Manga - News