Actor Idris Elba posted on Twitter on Tuesday to tease that he will voice Knuckles in the Sonic the Hedgehog 2 sequel film.

Paramount Pictures studio announced last May that it is producing a sequel to last year’s Sonic the Hedgehog film, with Jeff Fowler returning as director, and Pat Casey and Josh Miller as returning scriptwriters. Neal H. Moritz, Toby Ascher, and Toru Nakahara are credited as producers on the new film, while Hajime Satomi, Haruki Satomi, and Tim Miller are credited as executive producers.

The sequel film will open in the United States on April 8, 2022.

Paramount Pictures revealed the movie’s logo — featuring two tails shaped after the franchise‘s fox character Tails hanging off of an orange number two — this past February. Fowler announced on his Twitter account on March 15 that production had officially begun on the film on the same day. 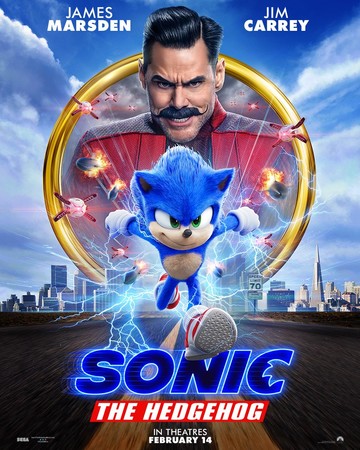 The film was slated to open in Japan in March 2020, but Japanese film distributor Towa Pictures delayed the opening of the film in order to help curb the spread of COVID-19. The film opened in Japan with the title Sonic the Movie in June 2020 and ranked at #6 at the box office in its opening weekend.