The anime film took the world by storm this summer, becoming the #1 highest-earning film worldwide in 2020, as well as the highest-earning Japanese film of all time worldwide. It’s home video sales and streaming numbers are equally astounding.

Anime News Network was able to sit down with the film’s stars, Natsuki Hanae (Tanjiro) and Satoshi Hino (Rengoku) to discuss bringing their characters to life and how Demon Slayer transcended cultural boundaries to become a worldwide hit. 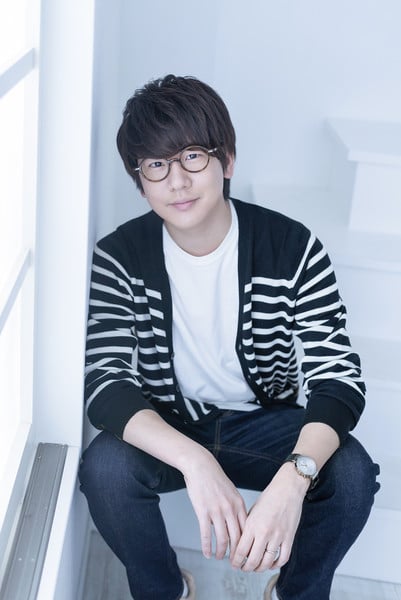 By now, you might be used to playing Tanjiro, but was there anything you kept in
mind when doing the afureko (dubbing) for Mugen Train in particular?

The recording process definitely had a different feel compared to the television
series―I was concerned that everyone might lose their voices, since we all recorded
with so much seriousness and intensity. There were numerous battle scenes with lots
of background noise, and Tanjiro had his voice raised the whole time. There were also
many scenes where he was going through a roller coaster of emotions, so this time I
prioritized showcasing those emotions in my acting.

Tanjiro is a very kind character, but he can also be very passionate and intense. As an
actor, how do you try to balance these sides of his character?

Tanjiro’s wish is to turn Nezuko human again, and so I always try not to lose focus on
that sentiment whenever I voice Tanjiro. He is an earnest and kind person, so I always
keep in mind to be pure at heart and be someone who thinks of others…kind enough
to embrace even the demons he defeated.

Looking back on the anime as a whole so far, what do you think of Tanjiro’s growth
as a character?

As he ages, and as he completes his missions, I believe he evolves physically, mentally,
and in his determination.

Are there any memorable moments from recording?

Even though Tanjiro’s family was killed in episode 1, the voice actors playing his family
members all came back to record the movie, which made it like a nice warm family
reunion.

What was your reaction when you saw the final animation for the film?

Once we finished recording and when I finally saw the completed film, I felt like I had a
lot of emotions running though me. I felt a little dizzy for a while after watching the
movie, but immediately felt like I wanted to see it again.

For overseas viewers, Demon Slayer is both a splendid action anime and a window
into Japan’s culture and history. Do you have any comments for your overseas fans?

I believe Demon Slayer: Kimetsu no Yaiba is a work that incorporates Japanese culture
and at the same time it also carries the timeless, universal concept of thinking of those
who are important to you. I do believe the sentiments carried by Tanjiro and his friends have been conveyed to
fans overseas, and I hope everyone will keep on rooting for the characters! 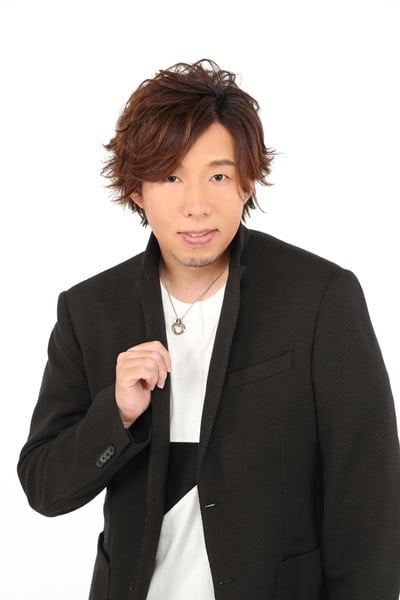 What are some things you kept in mind when recording Demon Slayer: Kimetsu no Yaiba– The
Movie: Mugen Train?

I focused on how I could convey Rengoku’s way of life and beliefs in such a way that
they would resonate with the audience even through the movie screen.

Rengoku is a somewhat difficult-to-understand character. What kind of things did
you do to develop the kind of voice that suits him?

He is an astonishingly straightforward man, so I knew it was important for me to act in
a way to ensure he feels honorable, strong-willed, yet gentle and protective of those
around him. 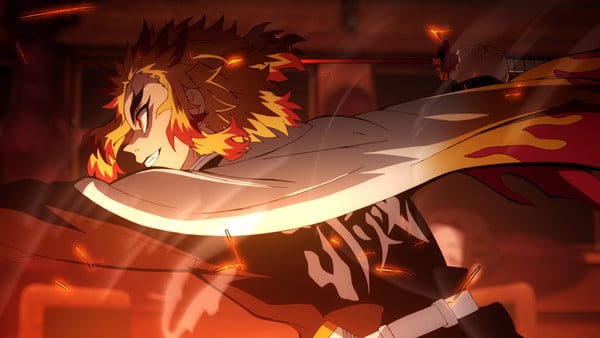 Rengoku plays a relatively small role in the TV anime, but in the film he’s a much
more prominent character. As an actor, did you approach his character any
differently?

In Demon Slayer: Kimetsu no Yaiba Tanjiro Kamado, Unwavering Resolve Arc, all the
Hashira, including Rengoku, feel kind of mysterious. But in Mugen Train, the focus is
Rengoku’s leadership qualities, such as his strength and dependability as a Hashira.

Are there any memorable moments from recording?

What was your reaction when you saw the final animation for the film?

It was a feeling I really don’t know how to express with words… It’s as if my five senses
trembled with excitement! And immediately after I watched it, I really wanted to share
my feelings with someone else!

For overseas viewers, Demon Slayer is both a splendid action anime and a window
into Japan’s culture and history. Do you have any comments for your overseas fans?

I’m really happy to learn that the appeal of Demon Slayer: Kimetsu no Yaiba and
Japanese animation has struck a chord with many overseas viewers.

Demon Slayer – Kimetsu no Yaiba – The Movie: Mugen Train is available on digital on
the Apple TV app, Amazon, Google Play, Vudu, and from Microsoft Store. The movie
is also streaming now on Funimation.