The official website for FUUTO PI, the anime of the Fūto Tantei manga, revealed the anime’s staff members and two image-board art for the anime on Monday. 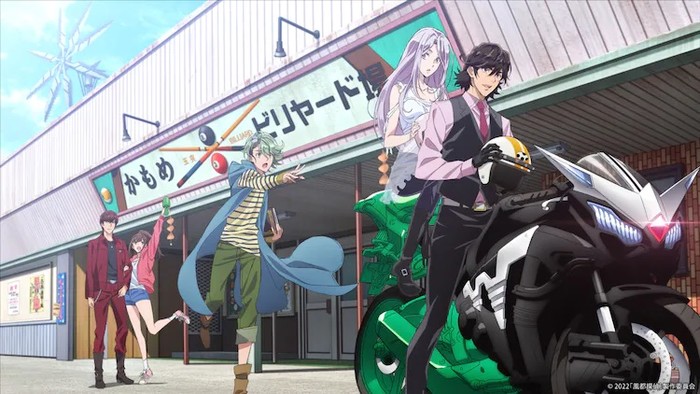 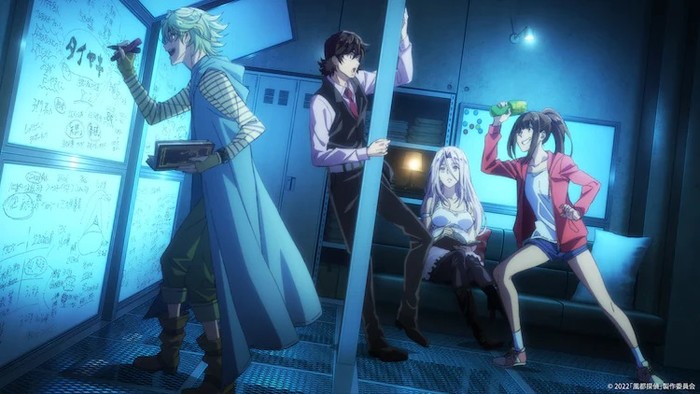 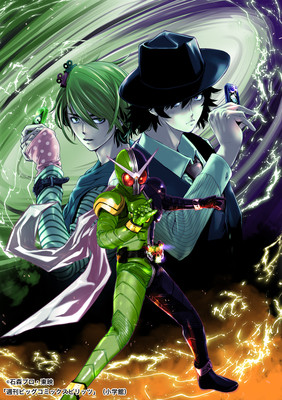 The anime project commemorates the 50th anniversary of the Kamen Rider franchise, and will launch in summer 2022. Funimation will stream the anime when it releases.

The manga is a sequel project for the 2009 Kamen Rider W (pronounced “double”) series. Riku Sanjō, a crucial writer for the original series, is in charge of the manga’s scripts. Masaki Satou (Love Theory) is drawing the manga. Toei producer Hideaki Tsukada is supervising the manga. Katsuya Terada (Blood: The Last Vampire, Silk Road Kids) is credited for creature design. As with the original series, the new sequel is once again set in Fūto city and focuses on the characters Shotaro Hidari and Philip.

FUUTO is under the protection of Shotaro and Philip,
But bizarre incidents continue to occur frequently on the far side of the city.
Tokime, a mysterious beauty, appears and a new evil casts its shadow over the windy city.
It’s the beginning of a new battle for Kamen Rider W.

The Kamen Rider W series aired from September 2009 to August 2010 as the 11th Kamen Rider show in Japan’s Heisei era. The show starred Renn Kiriyama as Shotaro Hidari and Masaki Suda as his buddy Philip.