Keep Your Hands Off Eizouken! creator Sumito Ōwara designed the characters and backgrounds for two animated commercials for the Lifull Home’s real estate company. The ads feature actress Tsubasa Honda having adventures alongside the Lifull Home’s detective mascot character “Homes-kun,” who is drawn by Ōwara.

Ōwara commented on his work on the ad, saying that it was quite difficult to draw the “Smooth Homes” vehicle depicted in it because he was trying to juxtapose a science fiction feel along with the characteristics of a smartphone. He designed the house as an ideal environment even for indoors-type people, such as gamers and manga artists. His notes also reveal that the cat shown chasing Honda and Homes did so because it saw a connection with them as they also smelled like the sun.

Ōwara’s designs are shown below: 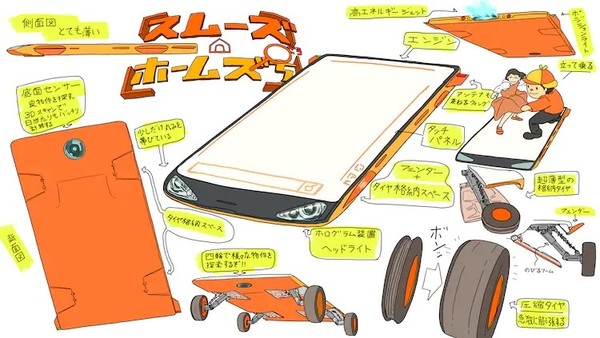 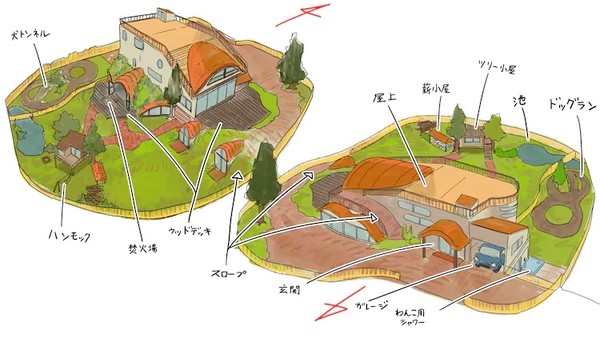 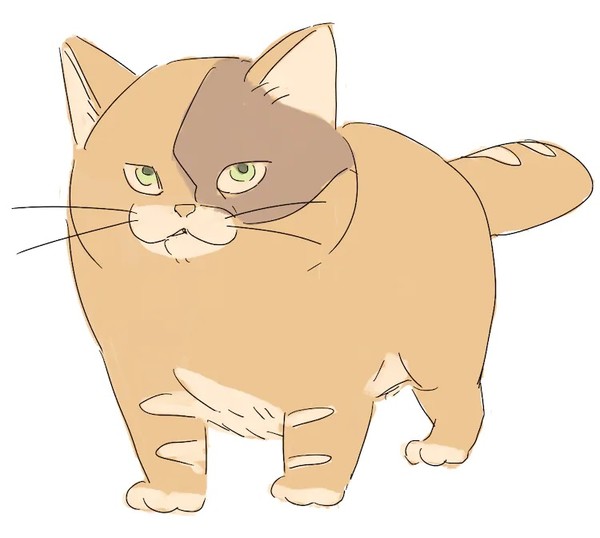 Lifull Home’s has also released a making-of video and an interview video with Honda, highlighting the creation process behind the ads:

In January, Ōwara created the script, the storyboard, and original illustrations for the music video of the Nogizaka46 single “Boku wa Boku wo Suki ni Naru.”