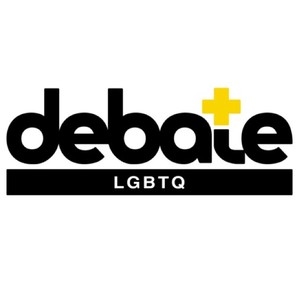 The company produced the first season of the Kemono Friends anime in 2017, as well as the Kemurikusa series in 2019.

The service is cooperating with the openly gay YouTuber Kazue-chan, whose channel provides information about LGBTQ issues in Japan. It offers two forms of feedback: surveys for those who wish to gather a wide range of opinions, and group interviews for those who wish to engage in a deeper discussion about the content with a small number of people.

In its press release, 8million highlighted the need for consultancy in an era where the English word “diversity” is also becoming commonplace in Japan. However, it also noted that “diversity” has not promulgated far in society, and that there are many harassment-related incidents. Many controversies are the result of “unconscious” actions or “ignorance without malice.” Therefore, checks performed internally on the production side may not catch potential issues. 8million has accordingly created a service to help bridge the knowledge gap.

8million will moderate an online seminar with the theme “How to Approach Marketing in a Diverse Society” on August 30.

Yaoyorozu dissolved and folded into a new company named 8million last year. The move was intended to consolidate the company’s assets spread over “many legal entities” into one, and representative director Yoshitada Fukuhara said in his announcement that essentially nothing has changed with the company itself. The company will continue to plan and produce anime, as well as be involved with audio production, voice actor management, holding online salons for YouTube creators, offering management consulting, and collaborating with Dalian-based CG animation studio RootStudio.

The End(s) of Evangelion EXPLAINED

The Quintessential Quintuplets Are Not Equal: Hulu Japan Reveals Which Girl Talks with Futaro the Most - Interest