Denpa to ship 1st manga volume in English on January 25

This year’s 41st issue of Kodansha‘s Young Magazine announced on Monday that Kengo Hanazawa‘s Under Ninja manga is inspiring a television anime. 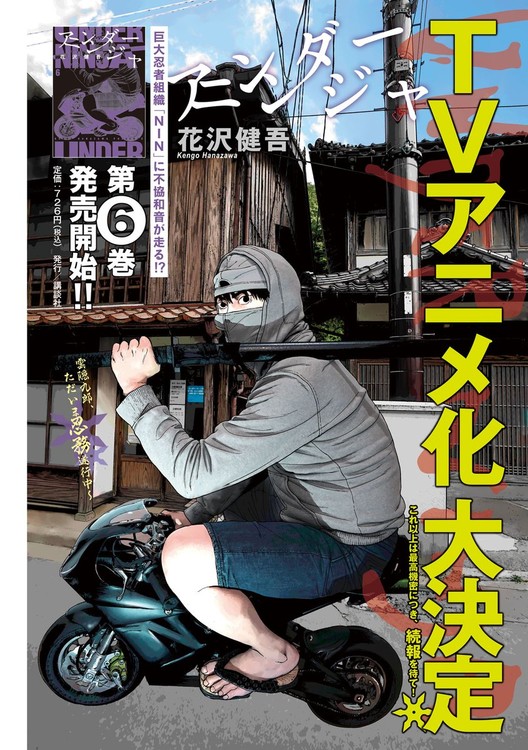 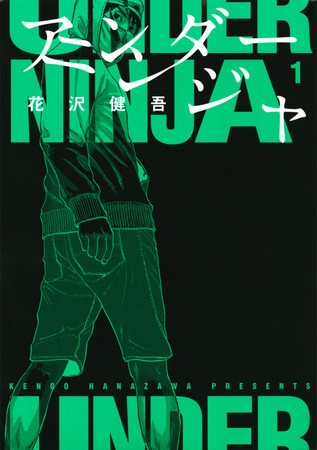 Manga publisher Denpa licensed the manga in 2020 and will ship its first compiled volume in English in print on January 25. Amazon describes the manga:

After World War II, Allied Command in Japan developed a new agency to help manage terrorism and violence within the Pacific region. The agency was staffed with ninja and they were initially tasked to handle domestic affairs. Eventually that program grew to its current form, managing 20,000 ninja across a range of domestic and international affairs. One of those ninja happens to be Kudo. The seventeen-year-old high school loser is now poised to be the next line of defense against a potential surge in foreign assassins invading Tokyo.

NHK World TV’s imagine-nation, an English-language program shown on the international broadcast service, had stated in March 2020 that Hanazawa’s Under Ninja manga would begin publication in the U.S., Italy, China, and other countries in April 2020.

Hanazawa launched the I am a Hero manga in Shogakukan‘s Big Comic Spirits magazine in 2009, and ended the series in 2017 with 22 volumes. The manga inspired two spinoff manga series. A live-action film adaptation opened in Japan in April 2016. Dark Horse Comics is releasing the manga in North America.