Futabasha began streaming a promotional video for Yū Satomi’s manga adaptation of Moto’o Nakanishi’s Kijin Gentōshō novel series on Thursday. The end of the video reveals that the novels are inspiring an anime adaptation. The announcement did not reveal a format or release date for the anime. 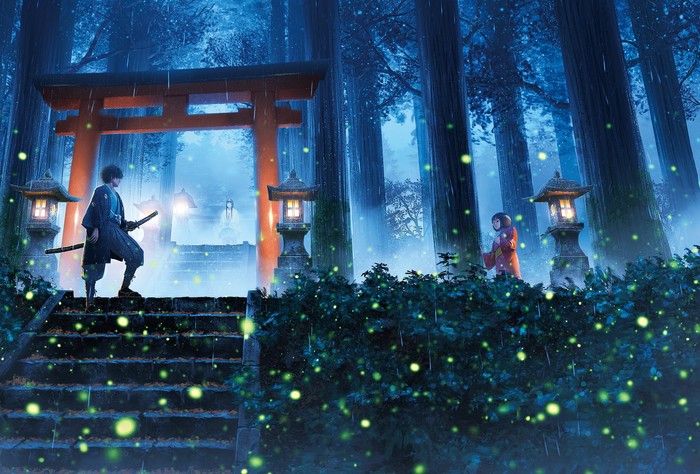 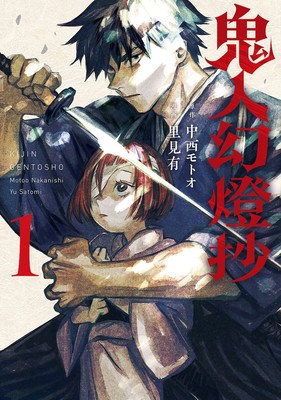 The novels’ story starts in Japan’s Edo period, and center on Jinta, a bodyguard to a priestess in a remote mountain village. While Jinta is an outsider to the village, he is still entrusted with the task of seeking out a demon in the forest on a quest to vanquish it. But upon meeting the demon, it instead tells Jinta of a puzzling and mysterious future. The novels’ story spans 170 years from the Edo period to the Heisei period, with the protagonists traveling through space and time, all the while seeking a meaning for why they wield the blade.