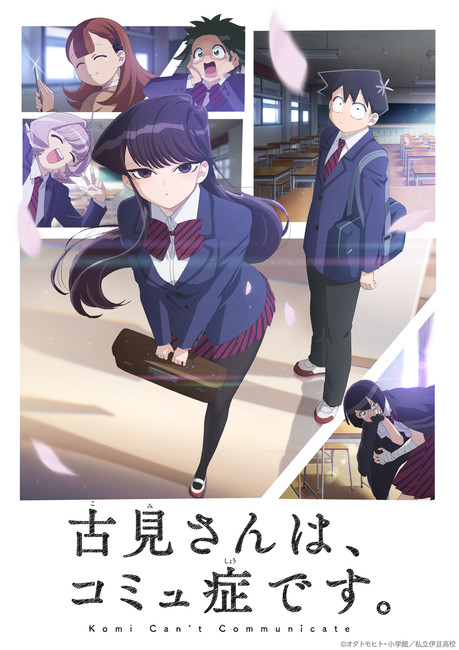 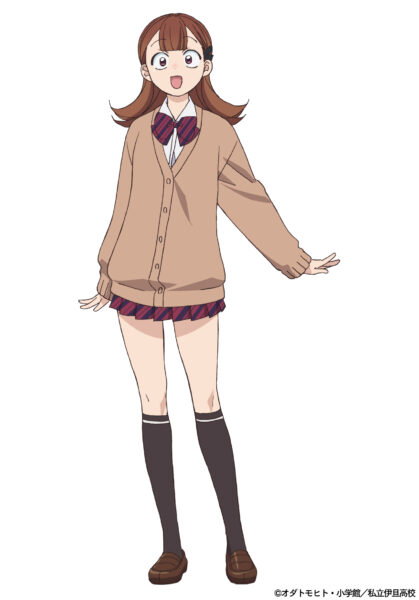 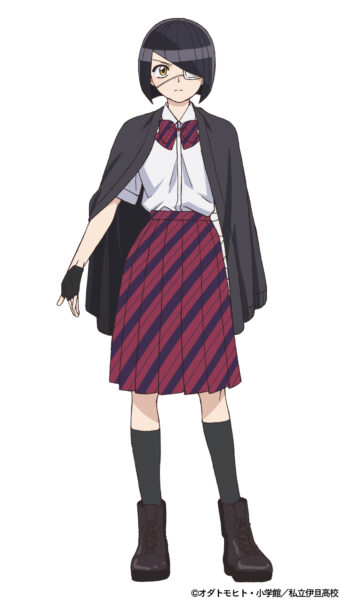 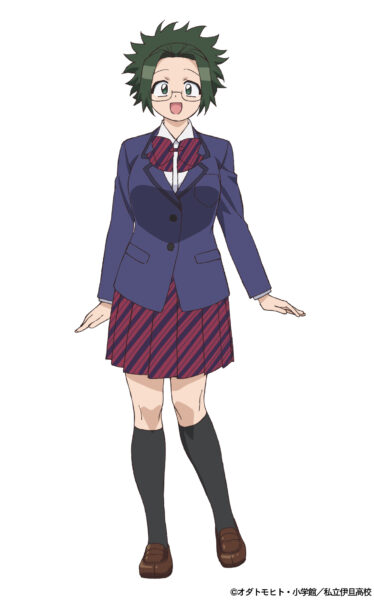 The anime will premiere on TV Tokyo and other channels on October 6 at 12:00 a.m (effectively, October 7). 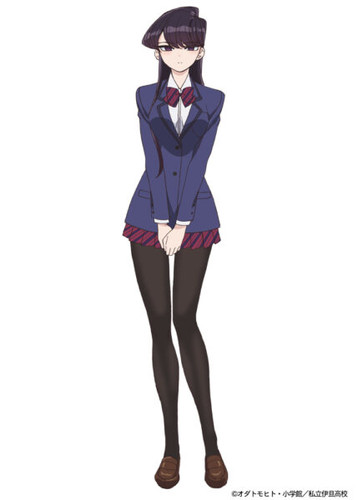 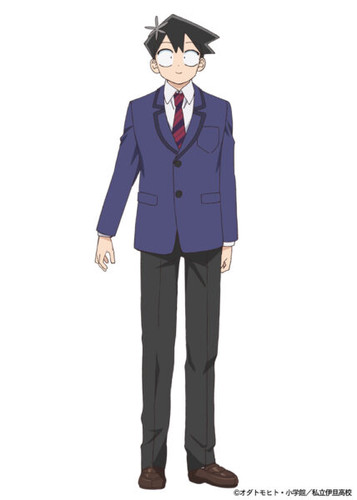 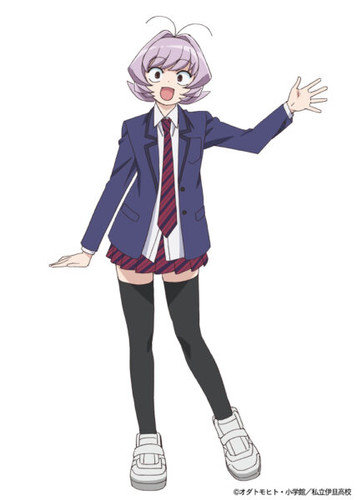 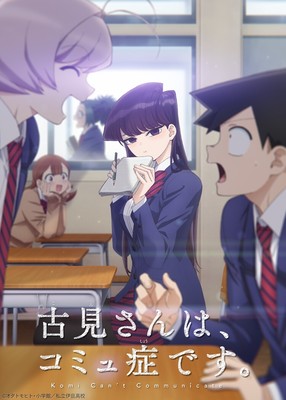 Ayumu Watanabe (Mysterious Girlfriend X, After the Rain, Children of the Sea) is the chief director for the anime, while Kazuki Kawagoe (Beyblade Burst God storyboarder and episode director) is directing the anime at OLM. Deko Akao (Snow White with the Red Hair, Noragami, Flying Witch) is in charge of series composition. Atsuko Nakajima (Hakuoki: Demon of the Fleeting Blossom, Ranma ½, Tokyo Ghoul:re) is designing the characters.

The manga is also inspiring a live-action series that will premiere on September 6 at 10:45 p.m. JST on NHK General’s “Yorudora” late-night drama block.