Romance of the Three Kingdoms XIV strategy game launched in 2020 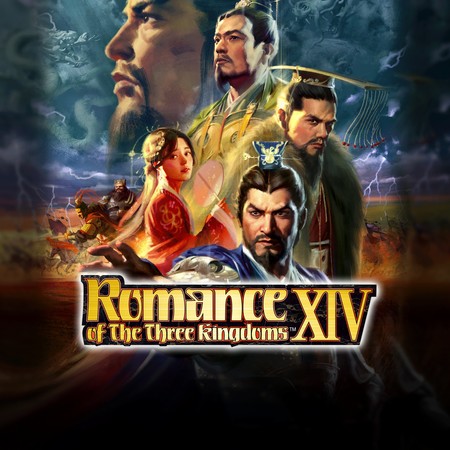 The Romance of the Three Kingdoms XIV strategy game (pictured right) launched in Japan in January 2020, and in the West in February 2020.

Romance of the Three Kingdoms XIII launched for PS4 and PC via Steam in North America in July 2016. KOEI Tecmo Games released the game in Japan in January 2016 after a delay to “increase the quality of the game.” The game’s original December 10, 2015 release date would have coincided with the 30th anniversary of the original Romance of the Three Kingdoms game’s December 10, 1985 release. The game then launched for the Nintendo Switch in March 2017.

Seven Seas Licenses The Two of Them Are Pretty Much Like This, Nightfall Travelers Manga - News