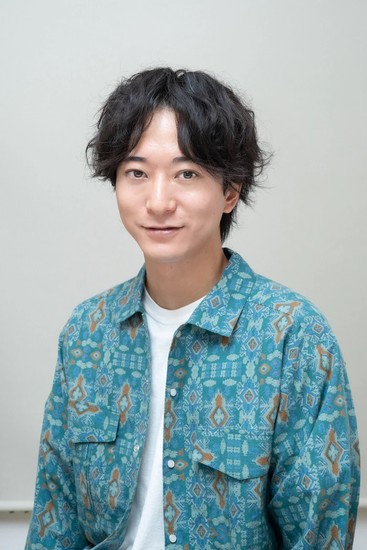 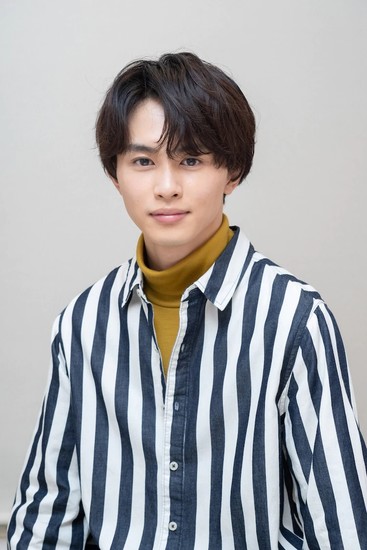 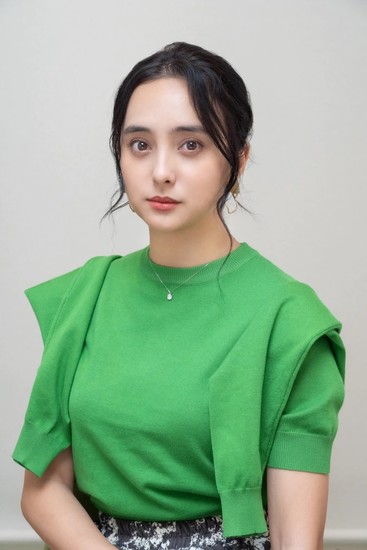 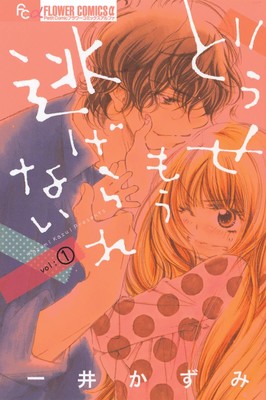 Kazui drew the manga adaptation for Kyoichi Katayama‘s Socrates in Love novel in 2004. Viz Media published both the novel and manga in English in 2005.

Komiyuno drew the Demashita! PowerPuff Girls Z manga from 2006 to 2007, adapting the anime of the same name, and also drew Hime-chan no Ribon Colorful, a remake of Megumi Mizusawa‘s classic Hime-chan’s Ribbon (Hime-chan no Ribon) manga. That manga ran in Shueisha‘s Ribon magazine from 2009 to 2010.

Let's Make a Mug Too - Review