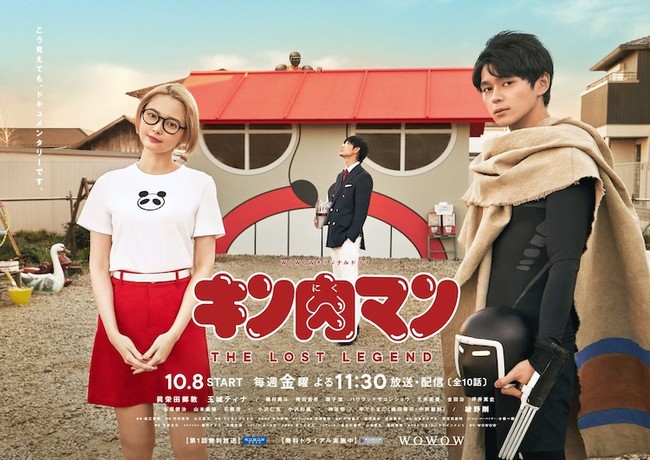 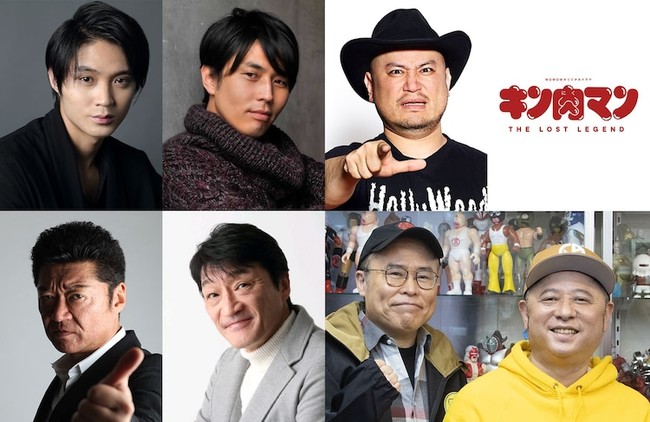 The guest cast includes: (left to right in top row then in bottom row) 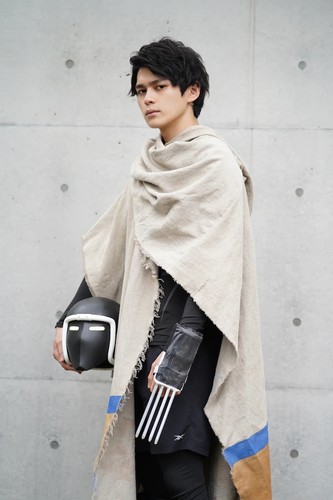 Gou Ayano plays himself in the series. In the show’s story, he plays the role of Robin Mask and acts as a producer of the in-story film Muscleman. Ayano will be a key part of the story, directing the investigation of what is preventing the production of the Muscleman film. 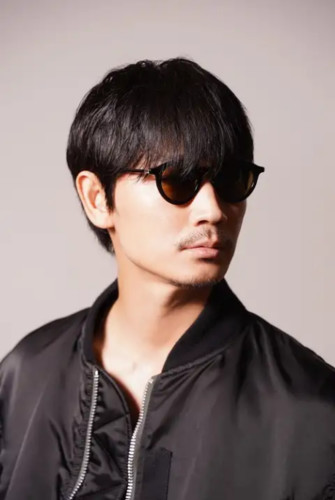 Tina Tamashiro (seen below) and award-winning director Sion Sono will both also play themselves in the show. Tamashiro is cast to play the character Alexandria Meat in the in-story film Muscleman, while Sono is the director of that film. In the story, Ayano has cast Tamashiro and Maeda. 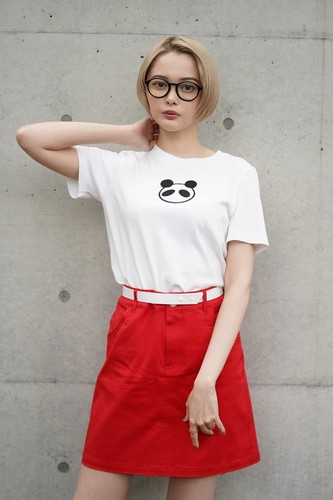 Additionally, voice actor Akira Kamiya will join the series’ cast, lending his voice to an unspecified character. Kamiya previously voiced the character Kinniku Suguru (the titular Kinnikuman) in the 1983 Kinnikuman anime and in many anime films in the franchise. 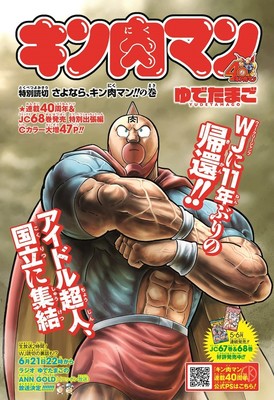