The series premiere on September 6 at 10:45 p.m. JST on NHK General’s “Yorudora” late-night drama block. The series will have eight episodes. 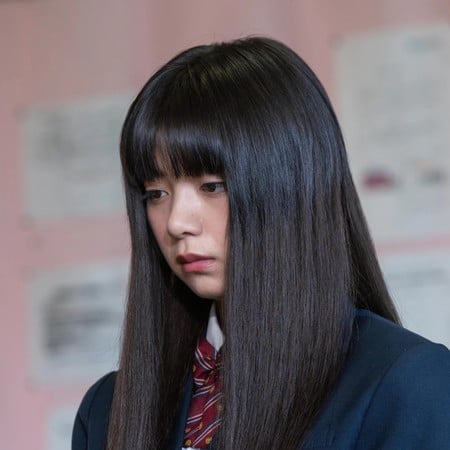 Yoshihito Okashita and Eiji Ishii are directing the series. Fumie Mizuhashi is writing the script. Toshikazu Higuchi and Asako Takagi are the executive producers. Hiroyuki Ōnuma is producing the drama. Tо̄ichirо̄ Rutо̄ is the coordinating producer. Eishi Segawa is composing the music.

The manga is also inspiring a television anime adaptation that will premiere on October 6 on TV Tokyo.