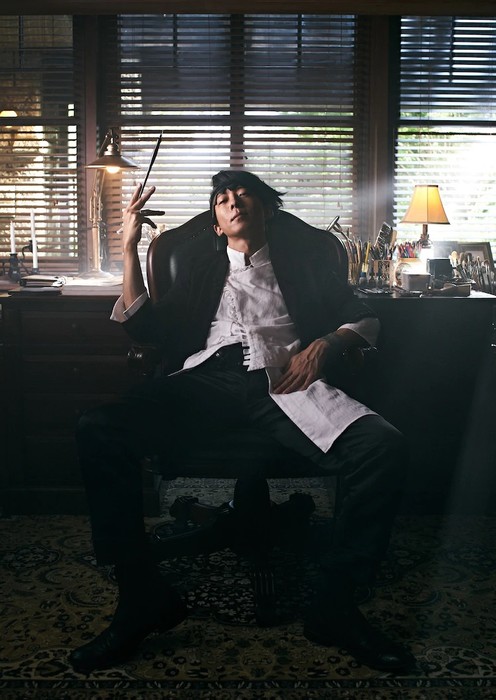 The new episodes will premiere on the NHK General channel in December. 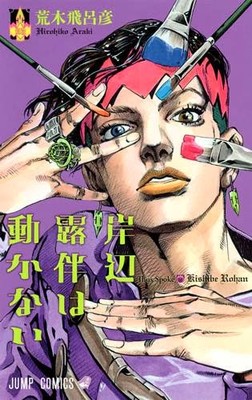 The first three live-action episodes won a Galaxy Award in the television category for January.

The anime studio david production adapted two Thus Spoke Kishibe Rohan stories as original anime DVDs. The “Fugō Mura” (Millionaire Village) episode was available for people who purchased all 13 DVD or Blu-ray Disc volumes of the JoJo’s Bizarre Adventure: Diamond Is Unbreakable anime in 2017. The “Mutsukabezaka” (Mutsukabe Hill) episode was bundled with the manga’s second volume in 2018. Crunchyroll screened the overseas premiere of “Fugō Mura” at its Crunchyroll Expo event in August 2019.

The studio david production then produced two new episodes, “Zange-shitsu” (Confessional Room) and “The Run,” which played at nine screenings at six cities in Japan between last December and this March.