The official Twitter account for the live-action series of Maki Enjōji‘s Tsumari Sukitte Iitain dakedo, (I Mean, I Want to Say I Like You But,) manga revealed more cast members and a new visual for the series on Friday. 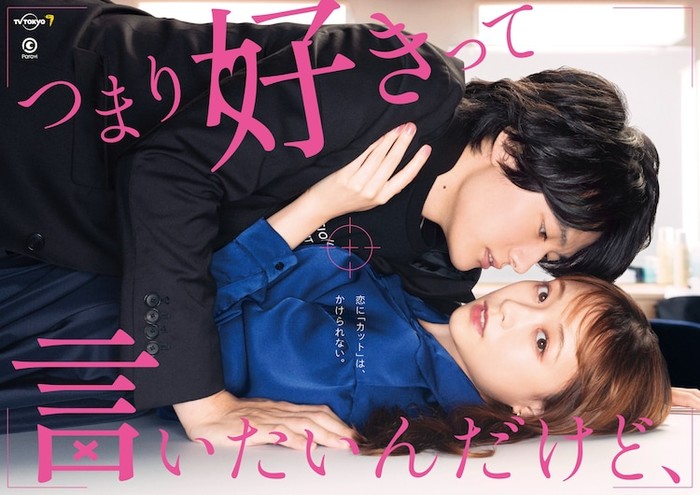 The new cast members include (left to right in image below) Masahiko Nishimura as Mazuki Higashiyama, Eriko Satō as Machiko Hara, and Shuntarō Miyao as Reiji Asahina. 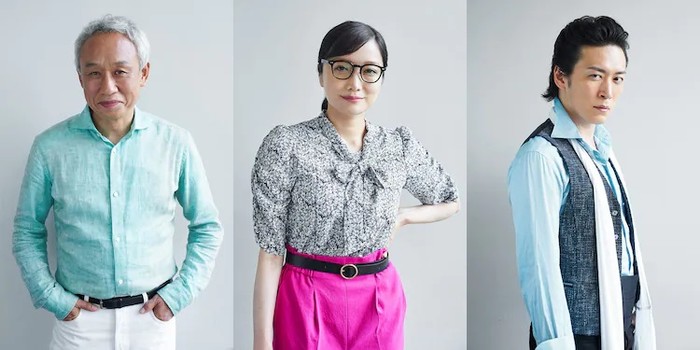 The series will premiere in TV Tokyo‘s Drama Paravi programming block on October 6, but will premiere first on the Paravi streaming service on September 29. Sakurako Ōhara (left in image below) will play Chitose in the series, while Kaito Sakurai (right) will play Sena Fujishiro. 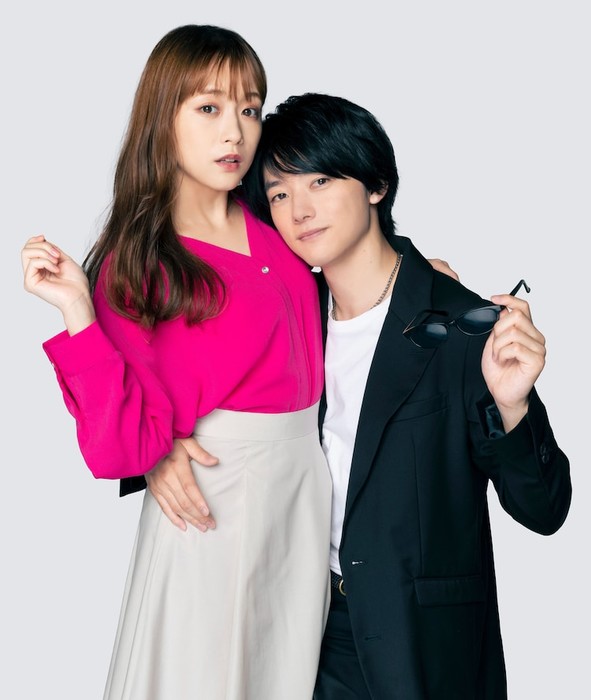 Takayoshi Tanazawa, Juntarō Kobayashi, and Ichirō Shimada are directing the series, with scripts by Mika Umeda. 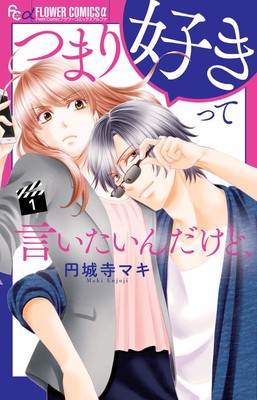 The manga centers on Chitose, a manager at a talent management agency who has an iron will built from a childhood of bullying. She is assigned to Sena Fujishiro, a popular actor who has earned a name on the big screen, but is secretly a womanizing liar in his private life.

Enjōji launched the manga in Shogakukan‘s Petit Comic magazine in June 2019, and ended it on January 8. Shogakukan published the manga’s third and final compiled book volume on March 10.

Enjōji (SP x Baby, Happy Marriage!?) launched the An Incurable Case of Love (Koi wa Tsuzuku yo Doko made mo) manga in Petit Comic in February 2016, and ended the series in January 2019. Shogakukan published seven volumes for the manga. Viz Media licensed the manga, and it released the seventh volume on April 6. The manga inspired a live-action television series adaptation that aired in January to March 2020.

A Man and His Cat Manga Gets Game - News