The official website for the live-action film adaptation of Mari Okazaki‘s Will I Be Single Forever? (Zutto Dokushin de Iru Tsumori?) manga revealed more cast members on Monday for the film. 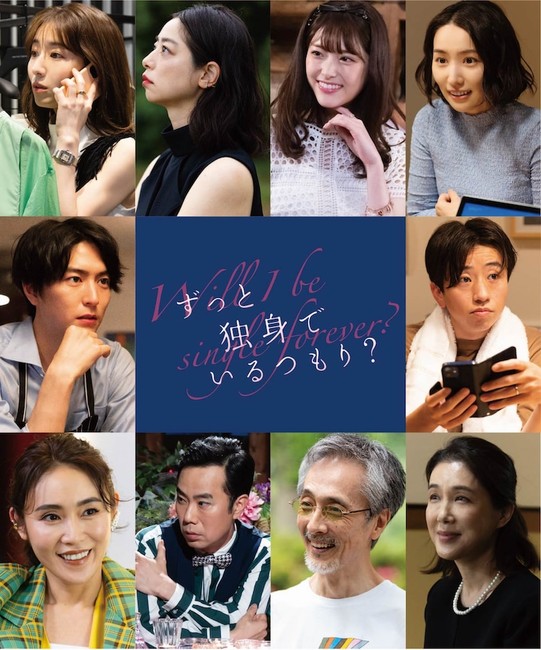 The film will open on November 19.

The film’s story centers on Mami Honda, a 36-year-old single writer who became famous overnight thanks to a popular essay she wrote a decade ago. Honda now seeks “a form of happiness for herself.”

Live-action television series director Momoko Fukuda (Kakafukaka) is directing the film, with a script by Fumi Tsubota. Yūki Saitō is the assistant director. 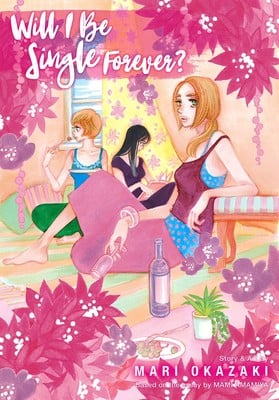 Viz Media released the manga in 2018, and it describes the story:

Mami is 36 and unmarried, and the entire world seems to be telling her she must be miserable. But is she? Does she really need a ring on her finger to be happy when she has a job she loves and friends who support her? A collection of interconnected stories that explores the hazards and joys of unmarried life through the eyes of three single ladies.

Okazaki acknowledged that the film’s story differs from the manga’s, but she hopes it gently encourages the viewers and lifts their spirits a bit after watching.

Okazaki launched the manga in Shodensha‘s Feel Young magazine in November 2014, and ended it in October 2015. The manga’s premise is based on Mami Amamiya‘s essay of the same name. Shodensha published one compiled book volume for the manga.

Okazaki is best known for her workplace romance Suppli, which ran in Shodensha‘s Feel Young magazine from 2003 to 2009. Tokyopop published five volumes of the series. The manga inspired a live-action television series in Japan in 2006.

Okazaki launched the Kashimashi Meshi manga in Feel Young in February 2016, and the manga is ongoing. Okazaki recently ended the A-Un manga on May 27.