The official website for the Live Spectacle Naruto stage plays announced on Thursday that a fourth play is now in production — the first one in about four years. The new play is titled Naruto: Uzumaki Naruto Monogatari (The Story of Naruto Uzumaki), and will cover the “Pain’s Assault” and “Five Kage Summit” arcs of the manga. 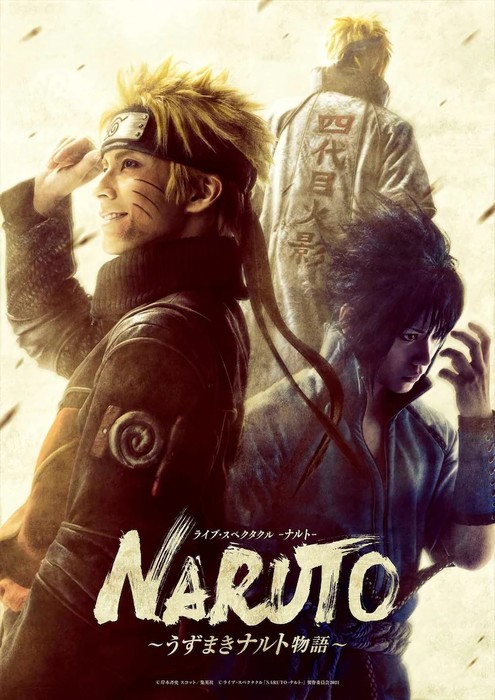 The play will run in Tokyo’s Nippon Seinen-kan Hall from December 4 to 13, and in Osaka’s Hotel Mielparque from December 25 to January 2.

Other new cast members include:

Other returning cast members include: