The English cast, which features returning members from Judgment, includes: 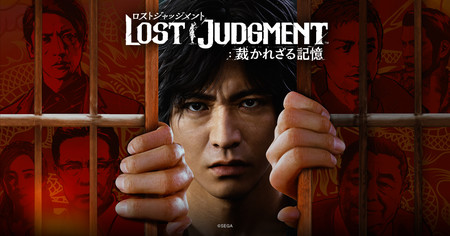 The Judgment game launched for the PS4 in the West in June 2019. The game shipped in Japan in December 2018. Sega changed the character model and Japanese voice for the character Kyohei Hamura in the Western release after the arrest of Denki Groove member and actor Pierre Taki on charges of illegal possession and use of cocaine. Sega re-released the game in Japan in a new version with the new character model and a different voice in July 2019.

The Judgment game received a release for the PS5, Xbox Series X|S, and Google Stadia on April 23.

Episode 9 - The Detective Is Already Dead