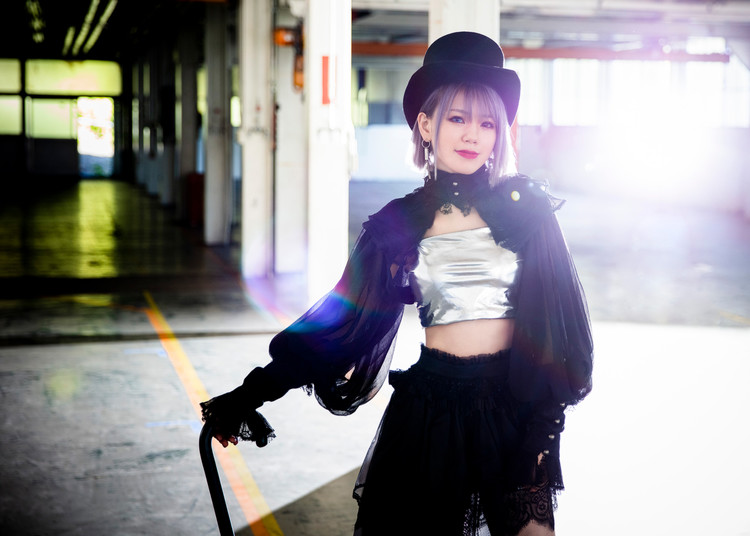 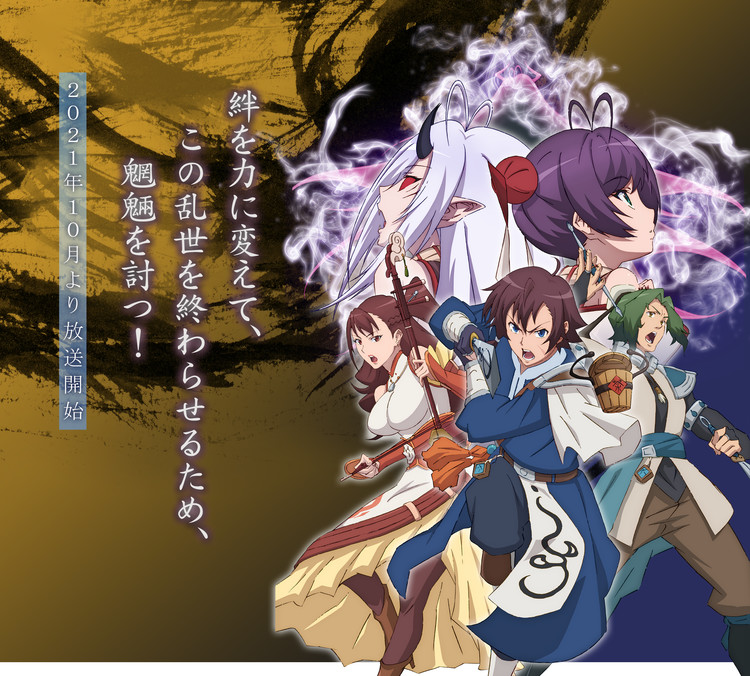 The game combines the Romance of the Three Kingdoms (Sangokushi), one of China’s Four Great Classical Novels (along with Journey to the West, Dream of the Red Chamber, and Water Margin/Suikoden), with supernatural fantasy elements.

The story is set in ancient China during the Three Kingdoms era, when various powerful warlords began manuevering to conquer the known realms. After it was wiped out in unforeseen circumstances, the 6th Unit has been reassembled with members from diverse, troubled pasts: the leader and seal practitioner Ōki, the spirit purifier Shunkyō, Teiken, and the demon slayer Shōrei.

The anime’s main cast members are:

Shunsuke Machitani (planetarian) is directing the anime at Geek Toys with assistant director Shinpei Nagai. Masashi Suzuki (The Ambition of Oda Nobuna, I couldn’t become a hero, so I reluctantly decided to get a job., Kanokon: The Girl Who Cried Fox, Plunderer) is in charge of the series scripts, and CSPG and Tetsutarō Yui are designing the characters.

Yuko Kanamaru is the color key artist. Morihito Ohara is handling the art design, and Megumi Katanosaka is the art director with art adviser Osamu Masuyama. Rurika Miyashita (Shiitake Digital) is direcing the CG. Shigeki Asakawa (Rare Trick) is the compositing director of photography, and Naoki Miyazaki is editing.

Tsutomu Tagashira is composing the music with Geek Toys producing the music. Yuji Tange is directing the sound at Tôhoku Shinsha. Maki Takuma is handling the sound effects, and Akira Sasaki is the sound Recording Engineer.

The first game launched in 2003, and as of the fifth iteration, the franchise has sold over two million copies.