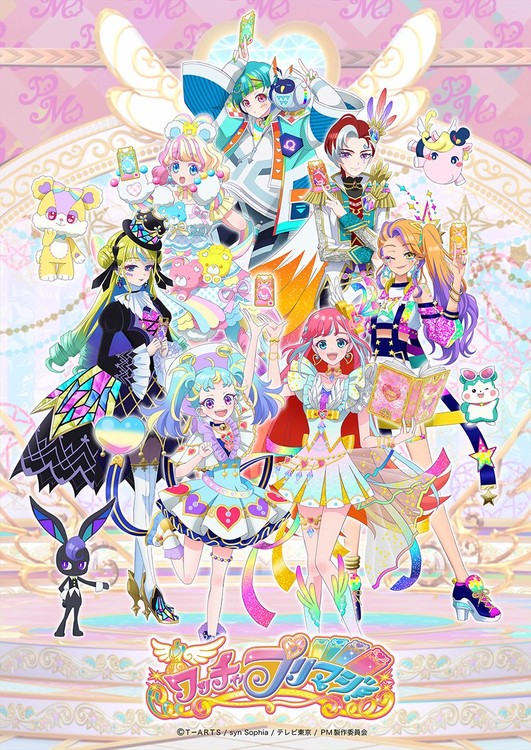 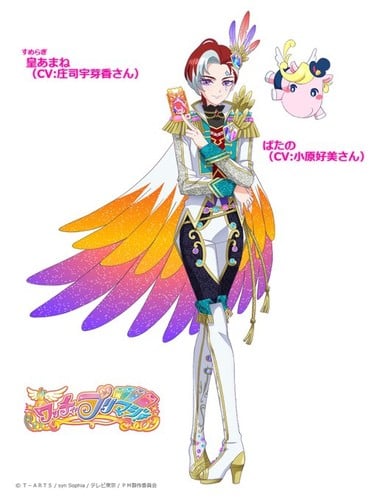 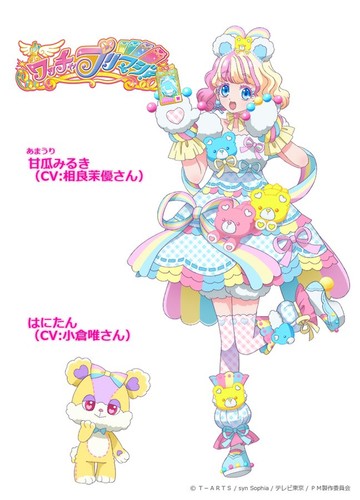 The staff also teased a mysterious girl named Auru Omega. The winner of the franchise‘s 10th aniversary audition will play her. 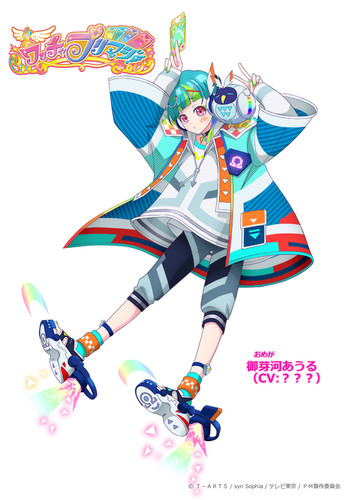 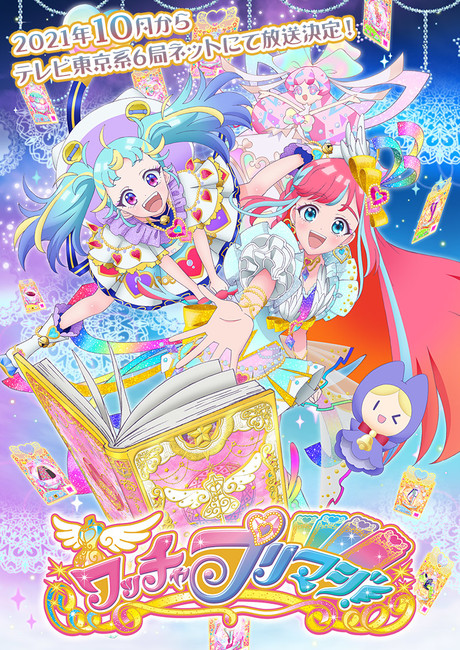 The new series continues the franchise‘s conceptual motifs of song, dance, and fashion, and it also adds the theme of magic. Middle-school first-year student Matsuri Hibino loves festivals, and she dreams of one day being able to star in “PriMagi,” a magic-like form of stage entertainment borne from song, dance and fashion. That day arrives when the hyper-spirited, trouble-making magician Myamu arrives from the magical realm and scouts Matsuri for PriMagi. Together, the two compete with rivals to rise to the top of PriMagi.

Chinatsu Hirose stars as Matsuri Hibino, and Riko Koike plays Myamu. In addition, the franchise is holding auditions with 1,500 applicants for cast members in the series. 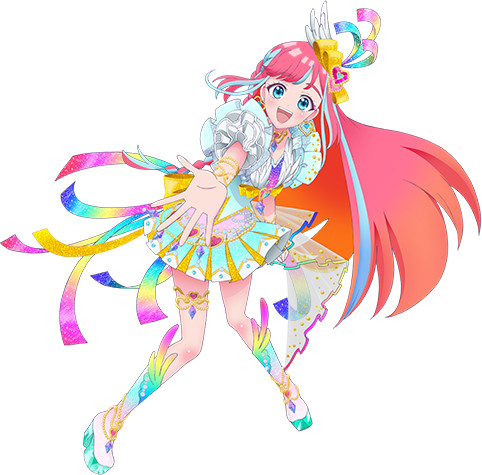 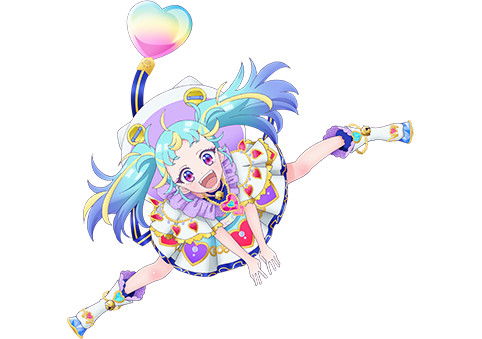 Aya Uchida as Hina Yayoi, a third-year student at a middle school that is top-tier in PriMagi 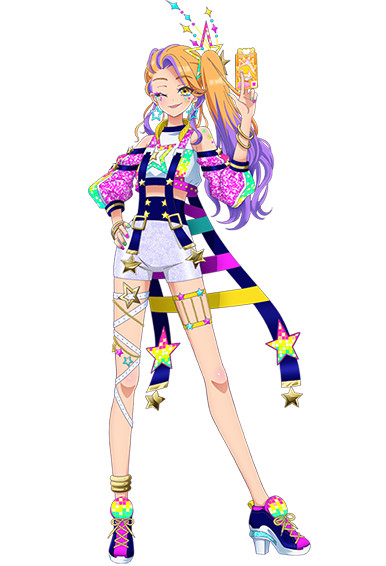 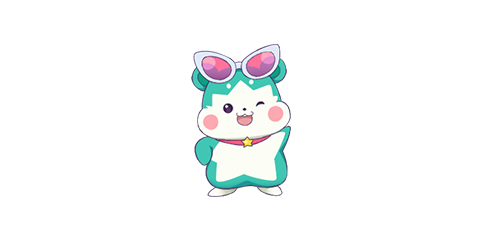 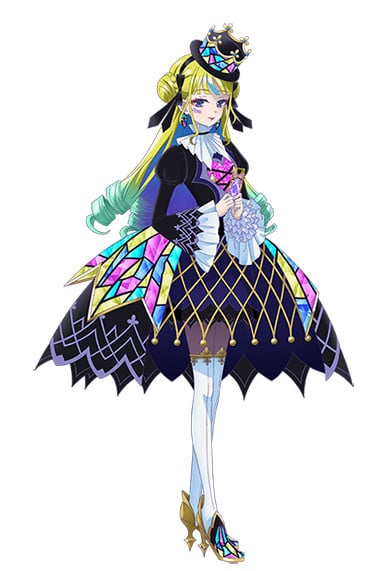 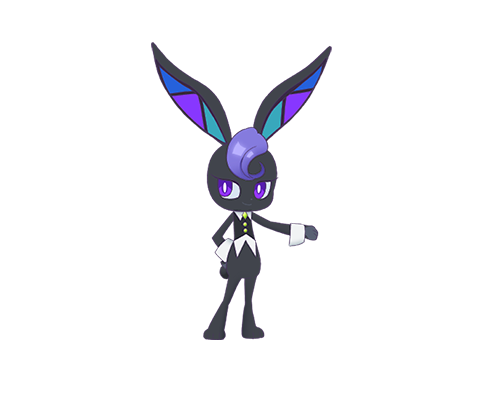 Yumi Nashimoto of syn Sophia is drafting the original character designs, and Sayaka Toda is adapting the designs for animation. Yoshihiro Otobe directs the CG. Hiromi Mizutani is composing the music, and Yukio Nagasaki is directing the sound.

The series will mark the franchise‘s 10th anniversary. The accompanying arcade card game of the same name will debut this fall also. 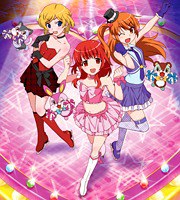 Idolland PriPara, the smartphone app and anime based on the franchise, was delayed from this past spring until this summer. It has been delayed again until next spring, although two anime episodes still get ticketed advance streaming on August 18 and September 1.