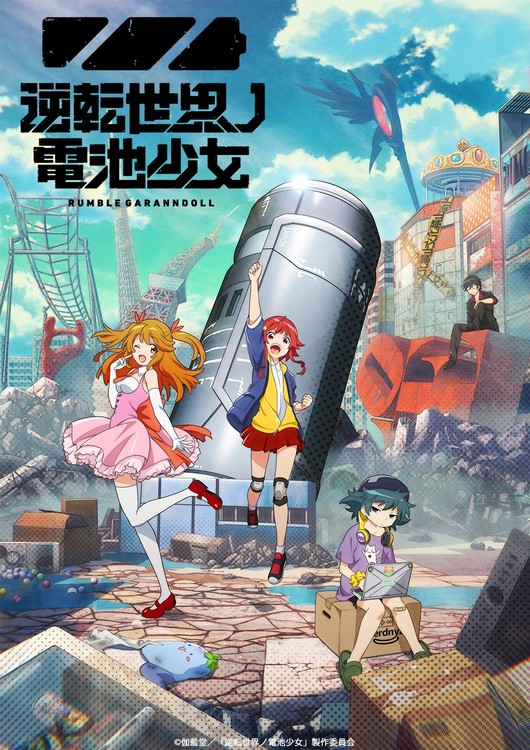 The anime will premiere in October, and stars:

A decade later, our Japan has been revamped as Genkoku Nippon, a puppet state of Shinkoku Nippon. Under harsh censorship, the once thriving manga, anime, idol, and similar sub-cultures have completely died off … or so it seemed.

One Piece Manga Creator Eiichiro Oda: Story is in its Final Stage - News