The official website for the television anime of Tomoki Izumi‘s Mieruko-chan horror comedy manga unveiled the third new visual (in invisible and visible versions) as well as the ending theme song artist for the anime on Friday. 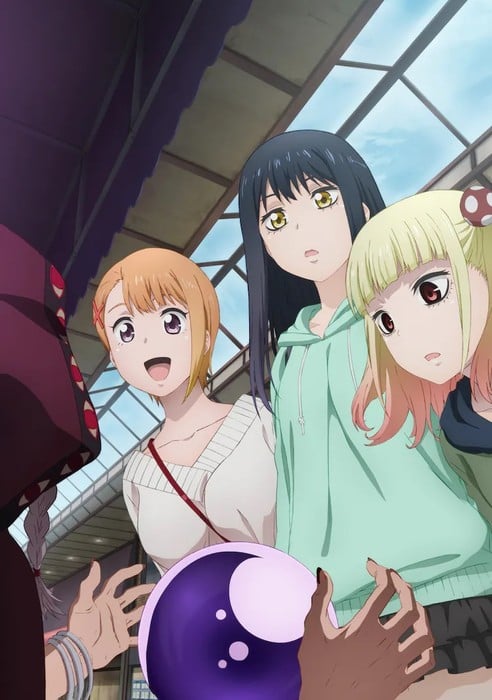 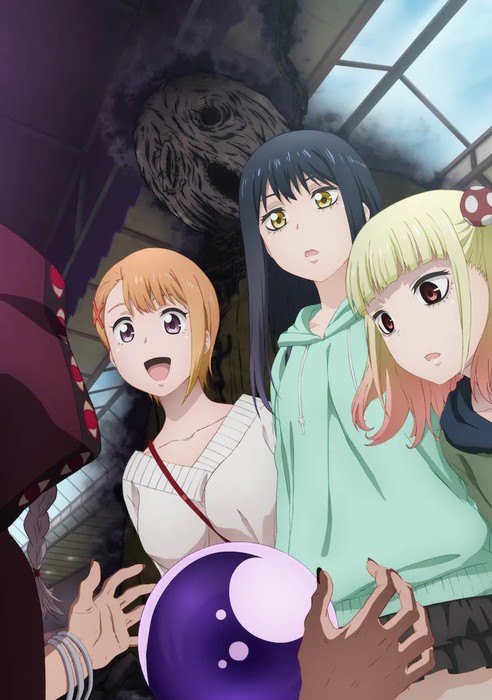 Sora Amamiya, who voices protagonist Miko Yotsuya in the anime, will also perform the ending theme song “Mita na? Mita yo ne?? Miteru yo ne???” (You Saw It? You Saw It, Right?? You’re Seeing It Right Now, Right???) as her character. Amamiya also performs the opening song “Mienai Kara ne!?” (Since You Can’t See Them, Right!?) as Miko. The CD with both character songs will go on sale on October 27.

The anime will premiere on Tokyo MX, BS NTV, AT-X, and other channels.

The cast members are: 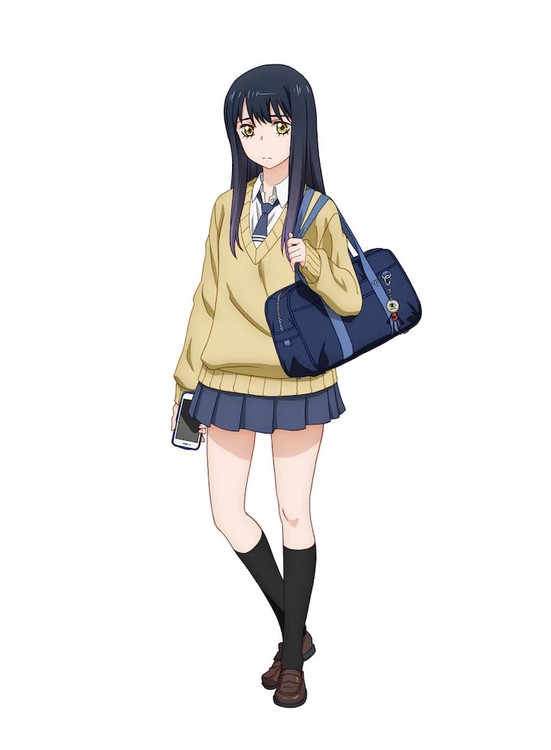 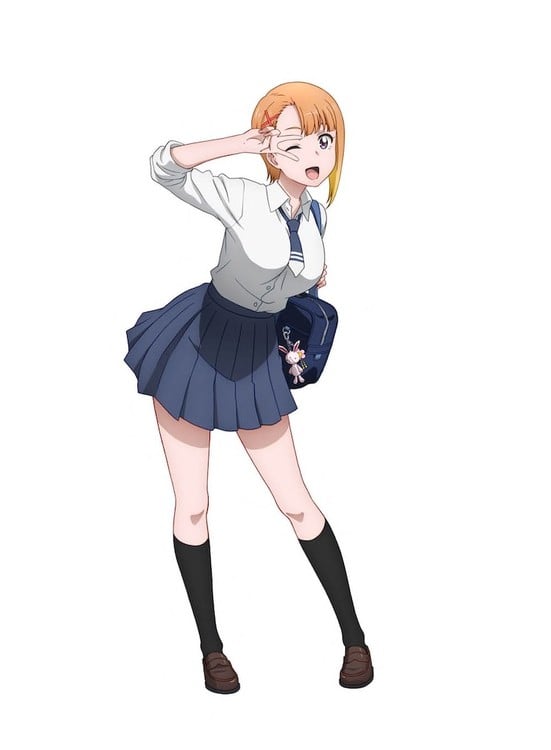 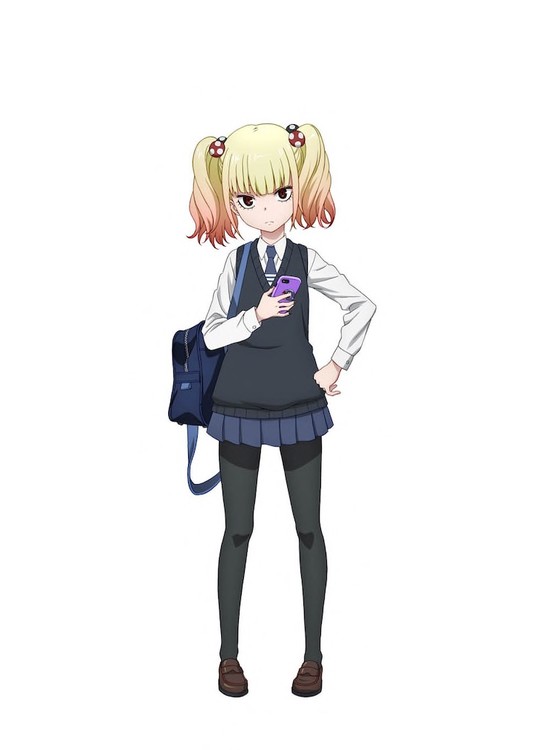 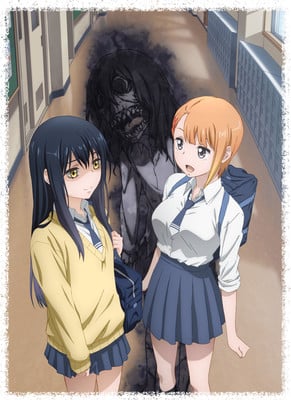 Yen Press publishes the manga in English, and it describes the story:

One day, Miko suddenly started seeing grotesque beings that others couldn’t. Her response was not to run, not to face them, but to do everything she can to completely ignore them! Can she keep a straight face and continue her day-to-day life while surrounded by horrifying monsters?