The official Twitter account for the My Hero Academia anime announced on Saturday that Kensho Ono is playing Oboro Shirakumo in the show’s ongoing fifth season. Shirakumo, who was Aizawa and Mic’s close friend in high school, debuted in the season’s 19th episode (107th episode overall) on Saturday. 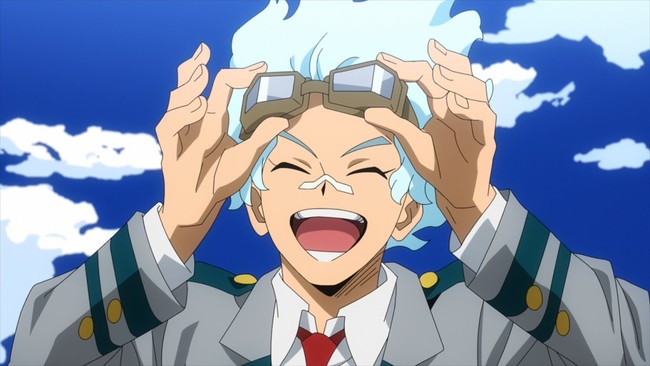 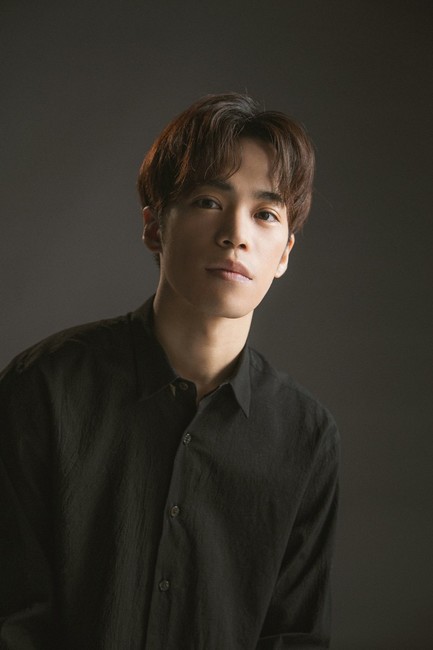 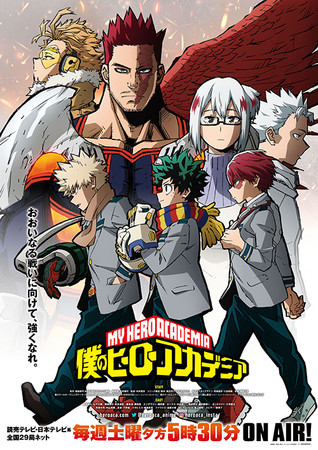 The season premiered in Japan on March 27. Funimation and Crunchyroll are both streaming the anime with English subtitles. Funimation is streaming the season’s English dub. The fifth season has so far covered the “Joint Training” arc of the original manga that pits class 1A against class 1B. The season began airing on Adult Swim‘s Toonami programming block on May 8.