My Love Mix-Up! Manga by My Love Story!!’s Aruko Gets Live-Action Series in October – News 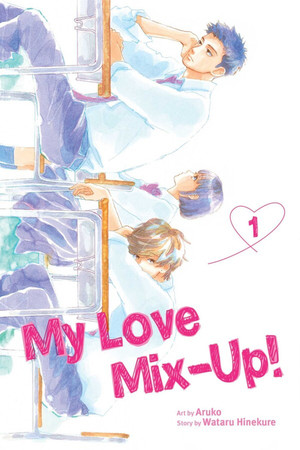 The September issue of Shueisha‘s Bessatsu Margaret magazine revealed on Thursday that storywriter Wataru Hinekure and artist Aruko‘s My Love Mix-Up! (Kieta Hatsukoi) manga is getting a live-action adaptation that will premiere on television in October. The magazine will reveal cast and other details at a later date.