The official website for the stage musical adaptations of Hidekaz Himaruya‘s Hetalia – Axis Powers manga revealed on Friday that the new stage musical will be titled Hetalia ~The world is wonderful~, and it will run at Cool Japan Park Osaka WW Hall in Osaka from December 16-19 and at Shinagawa Prince Hotel Stellar Ball in Tokyo from December 23-31. The website also unveiled visuals of the cast in costume.

The cast, which features returning members from the previous musicals, includes: 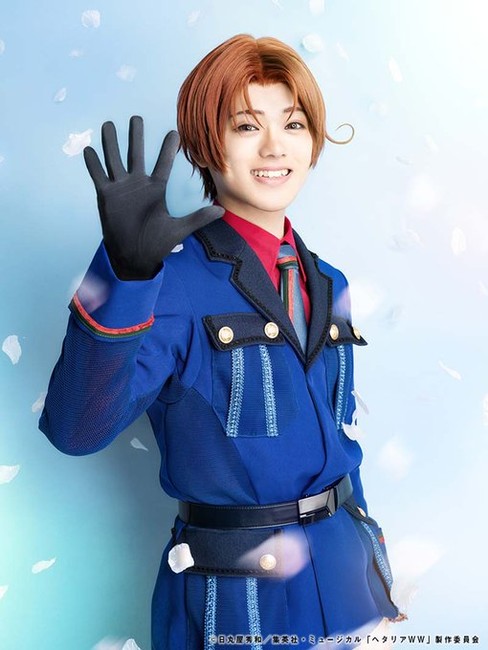 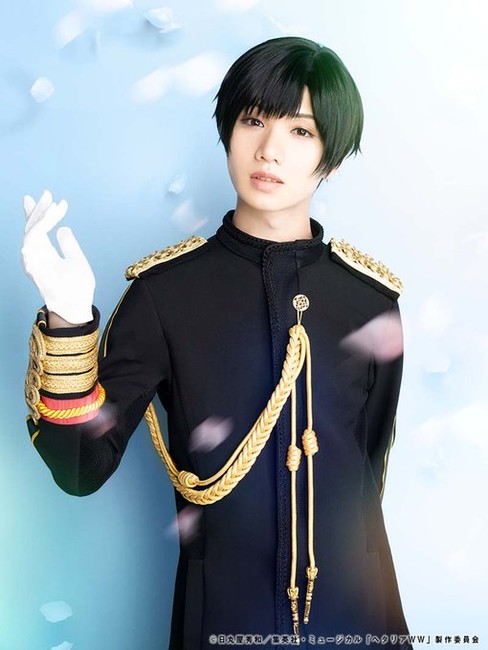 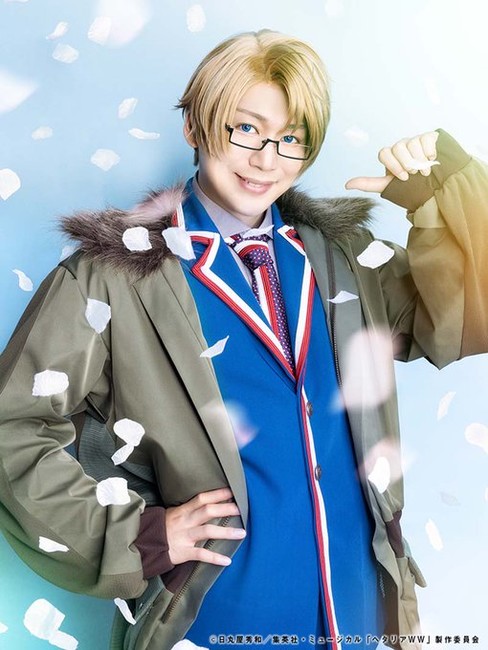 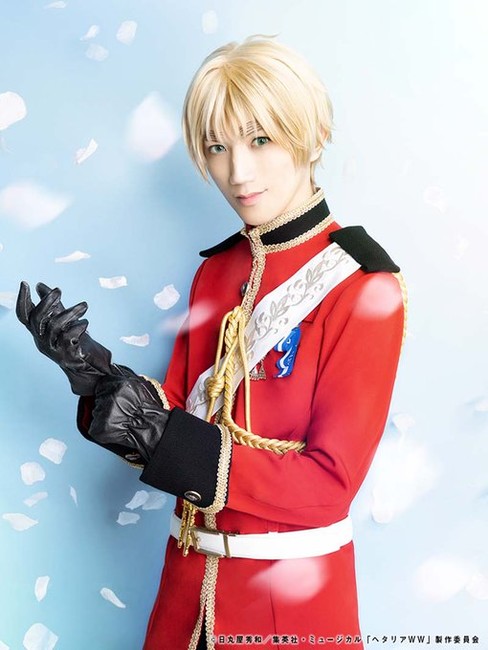 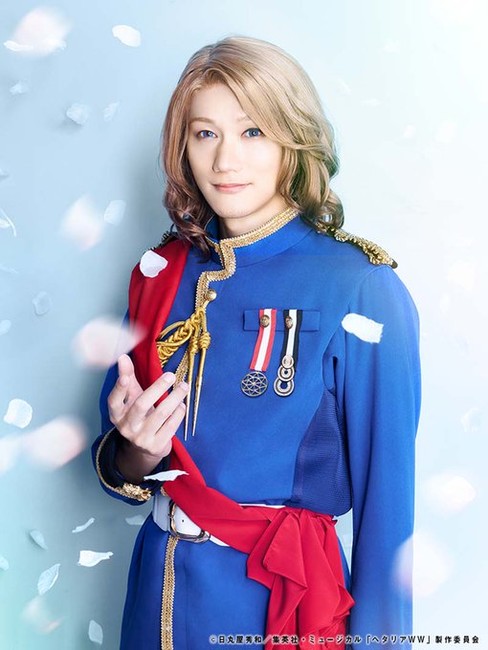 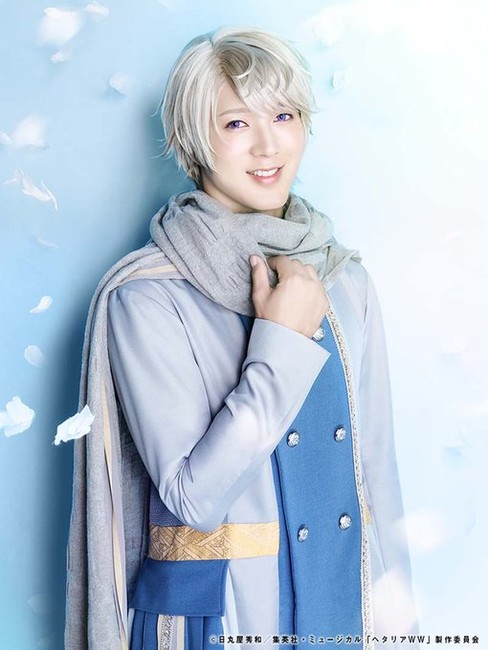 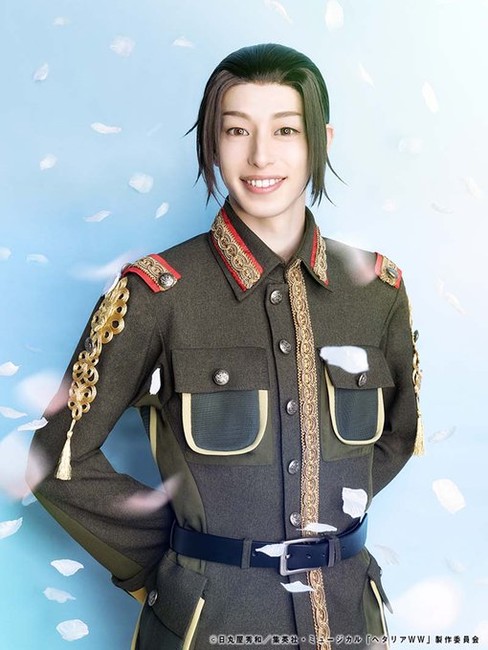 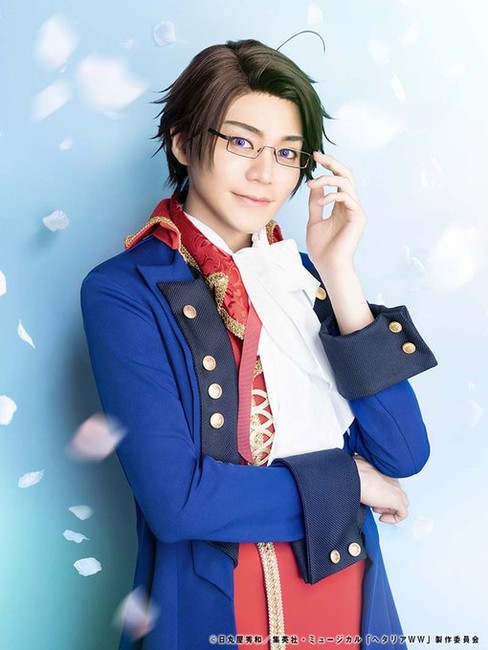 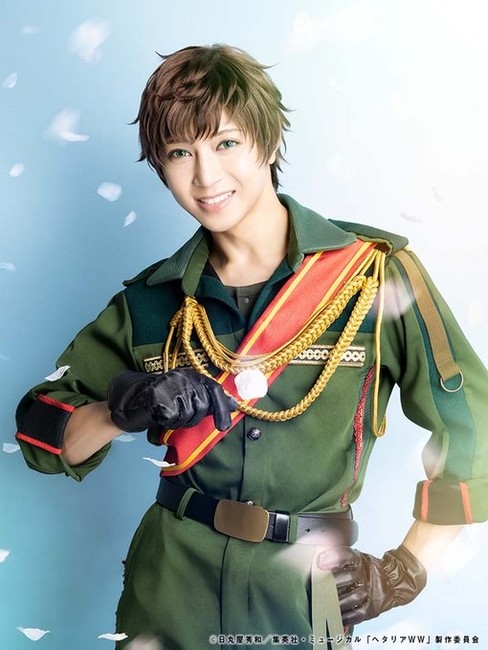 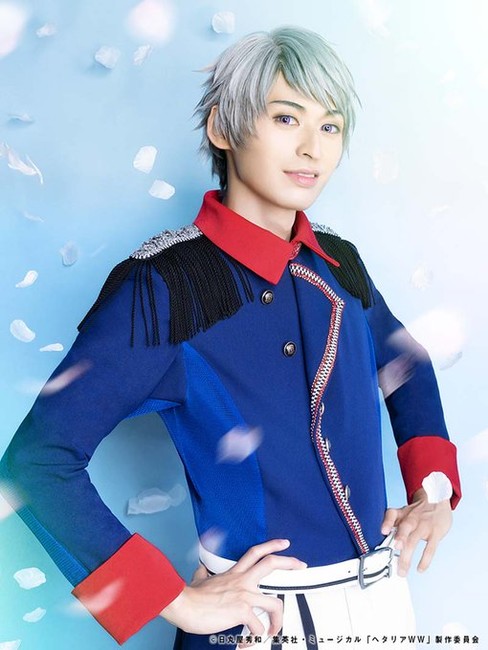 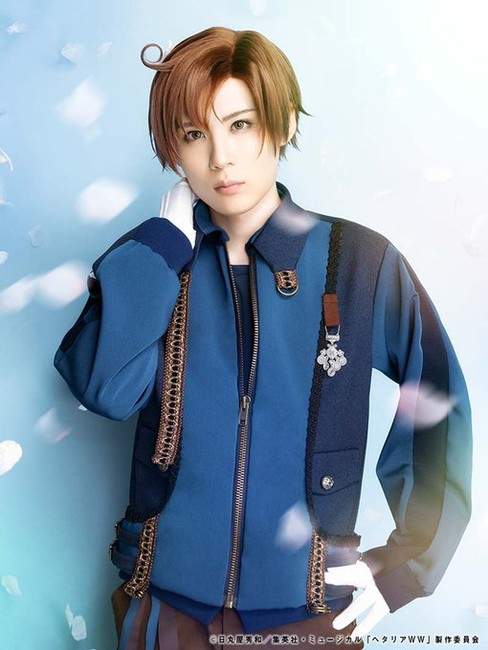 Higuchi is new to the musicals’ cast.

The franchise has inspired a series of stage musicals in Japan. The previous musical, Musical Hetalia Final Live ~A World in the Universe~, ran in March 2018. 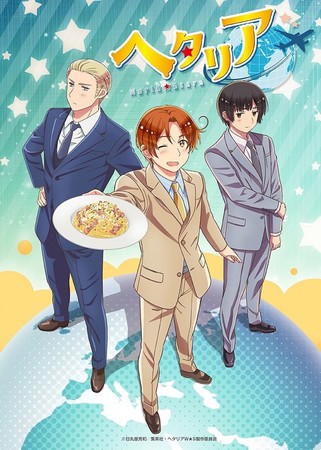 Himaruya’s Hetalia World Stars manga is the latest manga in the franchise. The manga launched in Shonen Jump+ on the same day the online manga service launched, but it went on hiatus in April 2018. The manga resumed in Shonen Jump+ on April 1. Shueisha has published four compiled book volumes for the manga. Himaruya launched a new manga about Japanese prime ministers in Shueisha‘s Jump SQ. in December 2020.

Himaruya’s original Hetalia – Axis Powers manga takes the archetypal characteristics of countries and regions throughout the world, and anthropomorphizes them as (mostly) bishōnen characters. Right Stuf released the manga in North America in collaboration with its former English-language publisher, Tokyopop, and its Japanese publisher Gentosha Comics.

Is Dragon Maid a HIT or a MISS?